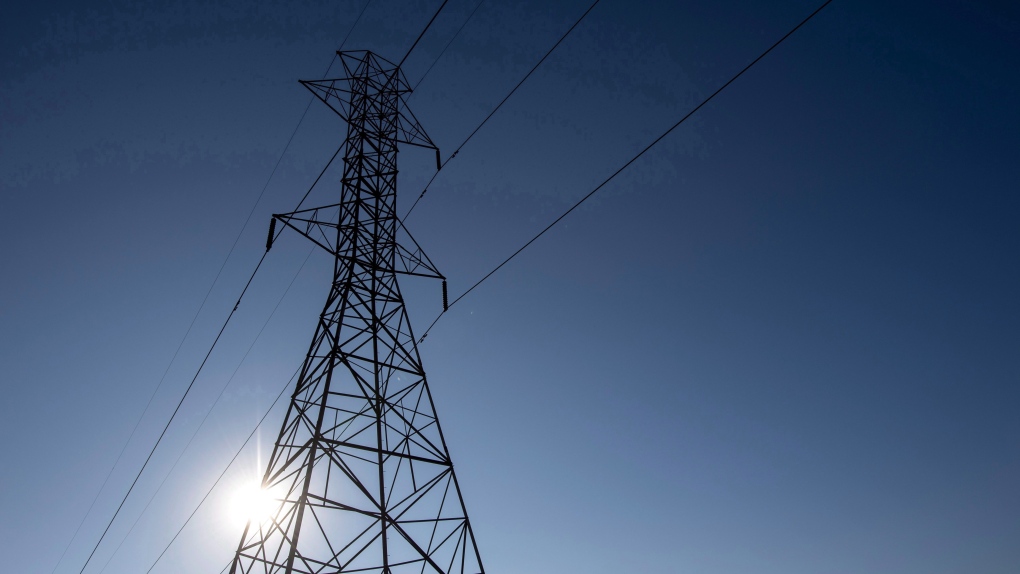 A hydro tower is seen in this file photo. THE CANADIAN PRESS/Darren Calabrese

The provision was put in place on Jan. 1 as a response to a province-wide lockdown order that forced businesses and restaurants to close. The rates were extended as the government further issued a stay-at-home order across Ontario, which encouraged everyone to work from their place of residence if possible and to only leave for essential reasons.

Under this plan, Ontario households were charged the off-peak rate of 8.5 cents per kilowatt-hour instead of the regular time-of-use rates or fixed tiered rate.

On Monday, a spokesperson for the Ministry of Energy, Northern Development and Mines told CTV News Toronto that the emergency measure allowing customers to enjoy around-the-clock off-peak electricity rates would not be extended.

“As stay-at-home orders have been lifted in the majority of health units across the province, we will be moving customers back to the standard tiered and time-of-use rates beginning at 12:00 a.m. on Tuesday, Feb. 23, 2021,” the spokesperson said in a statement.

The stay-at home order has been lifted in all but three regions in the province—Toronto, Peel Region and North Bay. All other municipalities have moved to Ontario’s colour-coded lockdown framework, a document that governs what restrictions are in place using a set of criteria.

Provincial officials have consistently said that while some businesses and restaurants are opening its doors, the government does not consider the transition to the framework a “reopening.” Officials continue to encourage people to stay within their households, work from home if possible and refrain from gathering with others.

The ministry spokesperson also said that customers who are unable to pay their electricity bills due to the pandemic can apply for the COVID-19 Energy Assistance Program through their local utility.