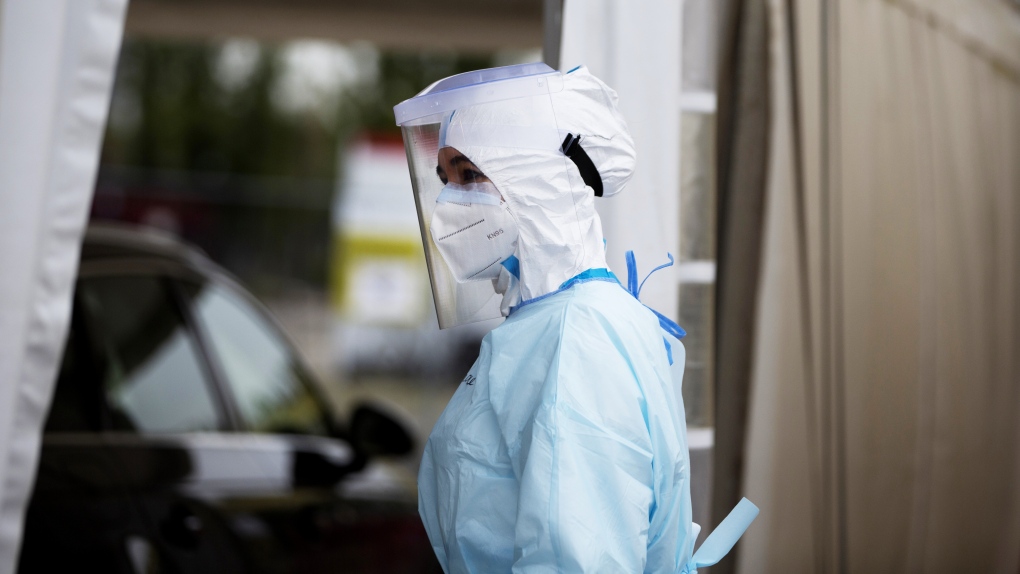 TORONTO -- Ontario is reporting more than 1,700 new COVID-19 cases, but officials say it may be partly due to a data catch-up in the provincial system.

The new cases mark a drastic increase from Saturday’s 1,468 infections. There were 1,371 cases of the novel coronavirus reported in Ontario on Friday, 1,092 on Thursday and 1,316 on Wednesday.

A spokesperson for the Ministry of Health attributed Sunday’s large spike in infections to “a catch-up process related to the provincial CCM system.”

Speaking to reporters following the release of the data, Health Minister Christine Elliott said that the number appeared higher due to a "reclassification."

"We expect that it would be several hundred cases, fewer in actual fact," she said. "We don't have the accurate number from that. That will be determined later on when we understand exactly the data classification that was done."

The province noted a data management issue earlier this week when more than 1,600 new cases were reported Monday.

According to the ministry, 47,618 COVID-19 tests were processed in the last 24 hours, resulting in a positivity rate of 3.1 per cent.

There are at least 601 people being treated for the novel coronavirus in Ontario hospitals, provincial officials said. Of those patients, 282 are in the intensive care unit (ICU) and 186 of those in the ICU are breathing with the assistance of a ventilator.

The majority of COVID-19 cases reported Sunday can be found in the Greater Toronto Area.

According to the province’s epidemiology report, there were 545 cases of COVID-19 in Toronto, 352 in Peel Region, 163 in York Region, 93 in Hamilton and 55 in Durham Region.

Ottawa was the only other public health unit to report more than 50 new infections, with 83 confirmed cases of the novel coronavirus.

Number of mutations found in COVID-19 tests continue to climb

The province says that an additional 732 variant mutations have been found in positive COVID-19 tests. This marks an increase from the 634 mutations discovered the previous day.

Of those mutations, only 1,114 have completed genomic testing and have been officially categorized.

According to the province, there are 285,615 people in Ontario who have received both doses of the COVID-19 vaccine and are now considered immunized against the disease.

In the last 24-hour period, 41,859 doses of the vaccine were administered to Ontario residents.

On Saturday, pharmacies and family doctors began administering the Oxford-AstraZeneca vaccine to people between the ages of 60 and 64.

The numbers used in this story are found in the Ontario Ministry of Health's COVID-19 Daily Epidemiologic Summary. The number of cases for any city or region may differ slightly from what is reported by the province, because local units report figures at different times