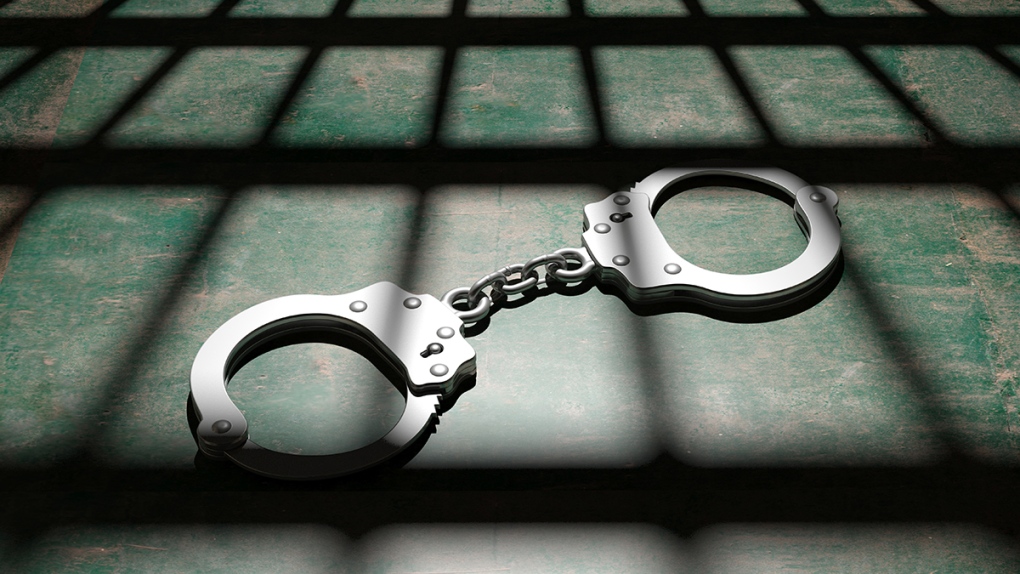 TORONTO -- Ontario will infuse $500 million into corrections over the next five years as it hires hundreds of frontline staff and updates aging jails, the province announced Tuesday.

"Our government heard from corrections staff across the province about the challenges they face each and every day," Jones said in a statement.

"These investments will create a better, safer environment for our hard-working frontline staff and will help strengthen Ontario's corrections system."

"For years we've been asking for help," Jackel said.

He said more than 400 of the new hires will be "boots-on-the-ground" staff, including social workers, mental health workers, correctional officers and nurses.

"That will improve the mental health and addictions needs of the inmate population," Jackel said.

"And with such an influx of full-time staff members, it will help current staff by reducing the workload, which will really help with burnout."

The province said the new staff will help facilities meet their obligations around the use of segregation, which require that inmates have four hours outside their cells each day.

"You just don't have enough hours in the day or bodies in the building to accommodate those four hours," he said.

"With this new influx, it will be much easier to accommodate that four-hour minimum time out of the cell."

Money will also go toward fixing outdated buildings with the goal of reducing overcrowding, the province said.

It will also create new day rooms in the jails and modify yard spaces.

This report by The Canadian Press was first published June 16, 2020.