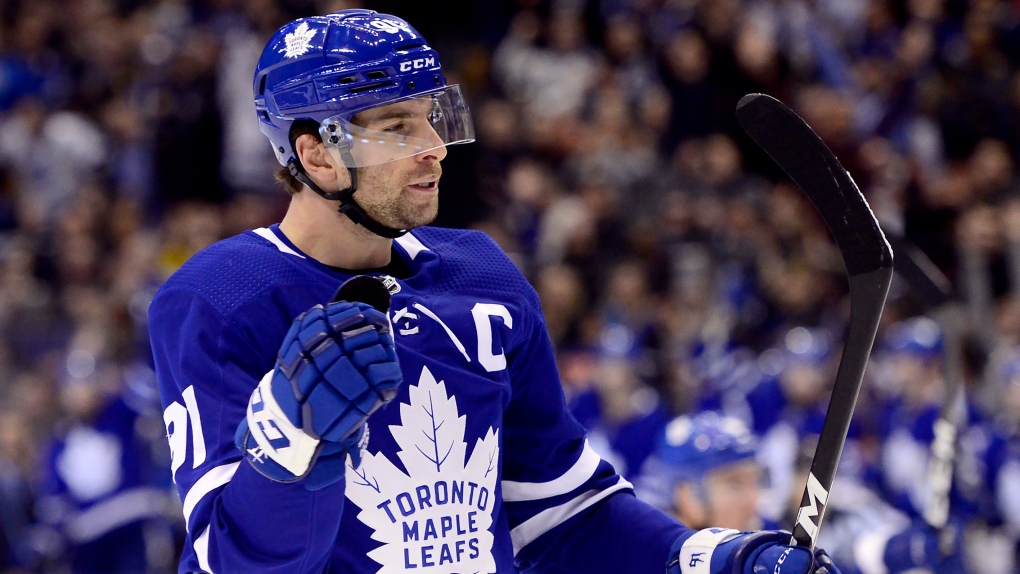 TORONTO -- Ontario Premier Doug Ford says the NHL plans to use private labs to process the COVID-19 tests of players and staff should the league resume play this summer.

Ford was asked Wednesday whether the burden of testing hockey players would mean less testing capacity for Ontarians if the league resumed with Toronto as one of its hub cities.

Ford said the NHL has made it clear to him that the league does not want to affect health care for the general populace wherever it resumes play.

The NHL is working toward a plan to resume the 2019-20 season with 24 teams playing out of two hub cities. Toronto is one of 10 cities shortlisted to act as a hub, along with Vancouver and Edmonton.

The league has said it plans to test players on a daily basis if play resumes.

Ford was also asked about an exemption for players from the mandatory 14-day quarantine at the international border, but he said that falls under federal jurisdiction.

NHL deputy commissioner Bill Daly has said the quarantine would take Canadian cities out of the running as hubs if it remained in force during future phases of its return to play plan.

This report by The Canadian Press was first published June 3, 2020.