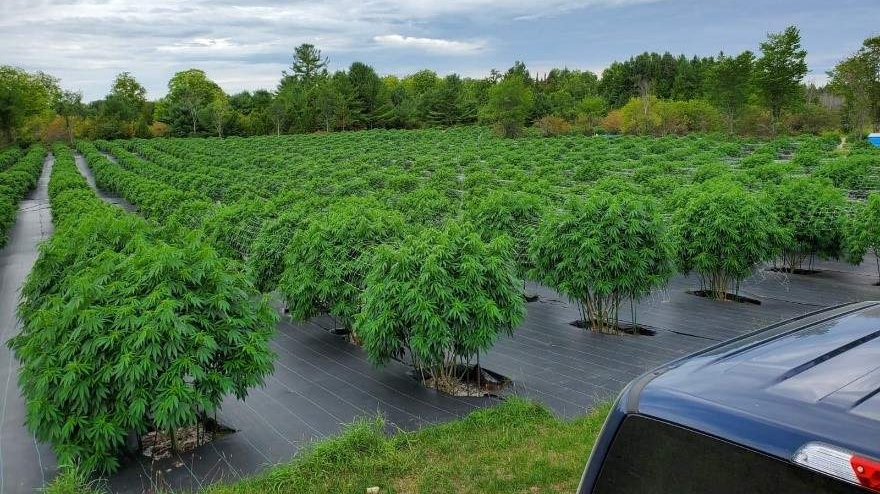 TORONTO -- About 122,000 illegal cannabis plants in Ontario have been seized since July, provincial police confirm.

In a news release issued on Thursday, Ontario Provincial Police (OPP) said that they have made 195 arrests in connection with what they call a “takedown of several criminal enterprises exploiting the Health Canada medical, personal and designate cannabis production regime.”

The cannabis seized was worth more than $143 million, investigators said.

Throughout the investigation, officers executed 25 warrants in central Ontario, 24 in eastern Ontario and three in western Ontario. The OPP say the targets were involved in “large-scale, sophisticated illegal cannabis production, sale and distribution operations.” 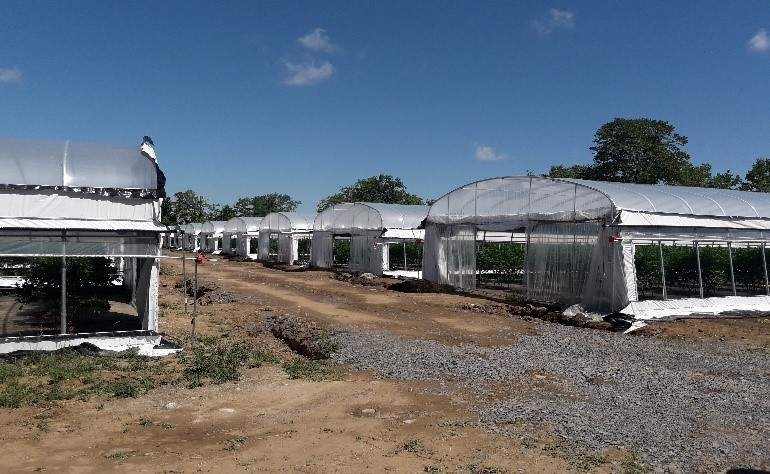 "Organized crime is firmly entrenched in the production, distribution and sale of illegal cannabis,” Det. Insp. Jim Walker with the OPP Organized Crime Enforcement Bureau said in a statement. “These criminals continue to exploit the Health Canada medical cannabis personal and designate production regime by diverting the cannabis to the illegal market.”

Police laid 357 charges in total under the Cannabis Act and Criminal Code in connection with the investigation.

The illegal plants seized came from 52 operations, police said, with about 7,000 coming from one site.

Cannabis became legal nearly two years ago and since then numerous pot shops have opened up in cities across the province. However, according to a report released last month, legal sources of cannabis made up only 25.1 per cent of the total market.

That percentage is an increase from the 24.7 per cent reported in the previous quarter.