Ontario plans travel tax credit for tourism within the province 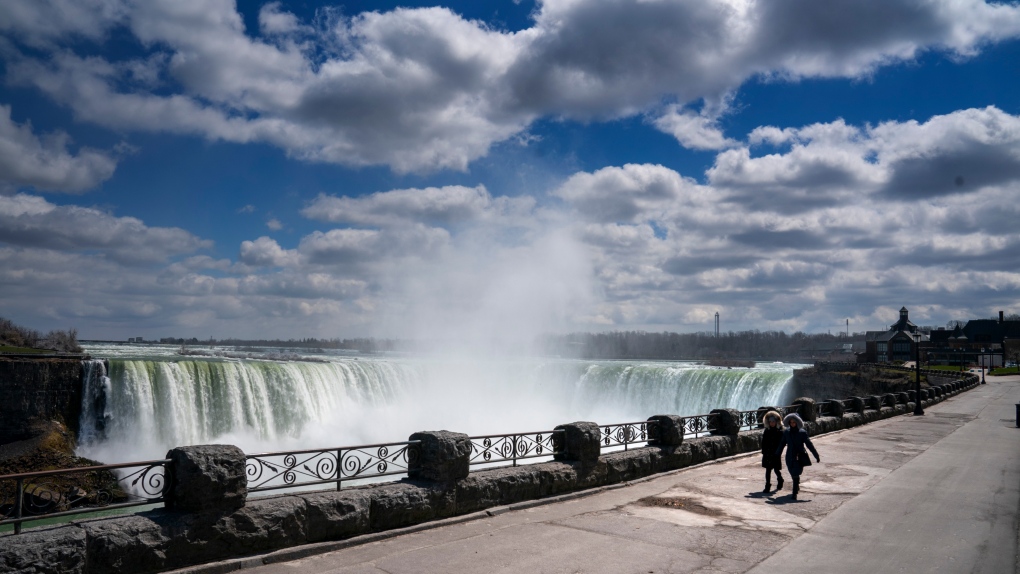 TORONTO -- Ontario is creating a travel tax credit to help reinvigorate the province's tourism industry when COVID-19 restrictions are eased.

Tourism Minister Lisa MacLeod said Thursday that the credit will allow for a 20 per cent return on every dollar spent, and noted that the government has set aside $150 million for it.

"If a family of three or four is spending $1000 and they know they're going to get $200 back they might end up spending the $1200," said MacLeod. "I think we'll start to see that money circulating across the province."

The tax credit, which applies to travel within Ontario, will only be available for 2021.

The credit is part of a five-year plan from the government to stimulate the tourism, sports, and cultural industries in Ontario. The plan is based on the idea that those sectors will take the longest to recover, MacLeod said.

"We're high-touch sectors that depend on gatherings of people," said MacLeod. "Live musicians and theatre companies, arts and cultural festivals, are all dependent on audiences and the participation of large crowds."

The province is also allocating $100 million in new funding for the Ontario Trillium Foundation, a government agency responsible for awarding grants. The agency's annual budget is $103 million.

Earlier Thursday, the Ontario Hospital Association urged the province to implement a four-week lockdown in every public health unit with an infection rate of 40/100,000 population or higher.

That request came a day after Toronto Mayor John Tory said that he and leaders in neighbouring regions were discussing further potential restrictions over the winter holidays in an effort to slow the spread of COVID-19.

MacLeod said that if stricter public health orders are put in place as the new year begins, her ministry's plans can be adapted to a different timeline.