Ontario NDP promises to remove tolls for truckers on Highway 407 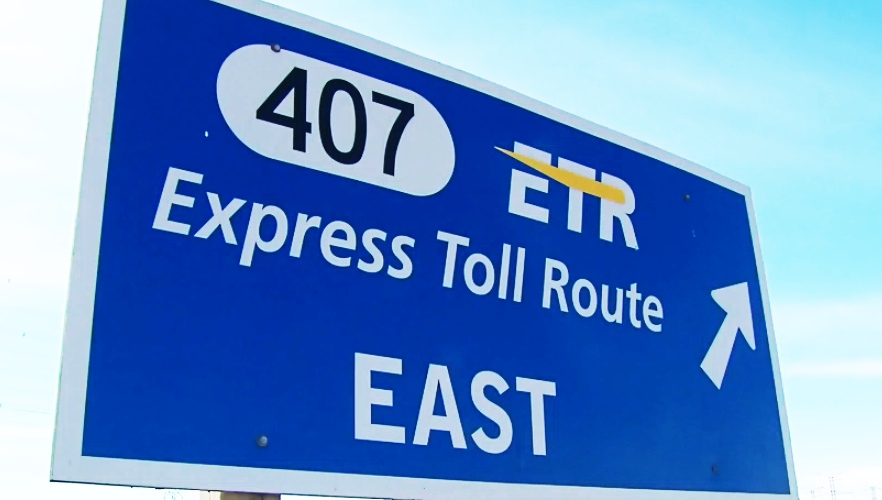 Ontario's New Democrats say they won't make truckers pony up if they drive on a private toll highway in the Toronto area, if the party is elected in June.

The New Democrats say the move would help relieve traffic on the provincially owned 400-series highways in southern Ontario by diverting truck traffic to the 407 Express Toll Route.

The promise is not included in the NDP's costed platform, but the party says it would pay for it by pursuing penalty fees from the company that owns the highway.

The NDP says the Progressive Conservative government didn't go after the payment, which it estimates at between $1 billion and $2 billion.

The party says the 407 "failed to meet a minimum standard of traffic for two years, that traffic didn't return to pre-pandemic levels in 2021, nor this year, nor is it expected to due to more people working remotely."

The party says it would "immediately put the 407 ETR on notice upon forming government."

The Tories have promised to reduce congestion on Toronto-area highways by building a new highway that runs parallel to the 407 ETR, which would be called Highway 413 and cost $10 billion.

The Uvalde school district's police chief has stepped down from his position in the City Council just weeks after being sworn in following allegations that he erred in his response to the mass shooting at Robb Elementary School that left 19 students and two teachers dead.