TORONTO -- Elected MPPs at Queen’s Park expressed their shock at a Toronto condominium telling a gay couple to provide a marriage certificate or leave the building, as they quizzed top bureaucrats on the effectiveness of the province’s condo regulators.

The provincial ministry in charge of Ontario’s condo sector said it’s looking into the specifics of the case — as well as whether the rules designed to protect condo dwellers are good enough to stop similar incidents from happening throughout the province.

“As a proud member of a government that champions equal rights for all Ontarians, I was troubled by a recent report suggesting that a gay couple is facing challenges living in the condominium,” said PC MPP Michael Parsa, referring to the CTV News story that first described the issue.

“If you’re unable to enforce basic human rights in what’s described to be such an egregious violation, what other consumer rights are slipping?” asked Liberal MPP Stephen Blais.

“It’s pretty clear from the Auditor General’s reports that condo residents are not provided with adequate protection,” said the NDP’s Jessica Bell.

The deputy minister in charge of the Ministry of Government and Consumer Services, Renu Kulendran, told the committee the government takes possible discrimination very seriously, but said condos largely run themselves.

“Condo corporations are self-governing and it’s up to the condo community to make the rules that work for them,” Kulendran said.

She said the couple could file a human rights complaint over the condo’s definition of the kinds of “families” it allows.

The condo, MTCC 972, defines itself as “single family” which according to its rules means “a social unit consisting of parent(s) and their children, whether natural or adopted, and includes other relatives if living with the primary group.”

The condo management company, TSE Management Services, Inc, has not responded to any questions about the case since Tuesday.

Condo resident Michael Cowan says that definition was what condo management referred him to when his partner moved in earlier this month. He says they asked him for a marriage certificate, and when he couldn’t provide one, they deactivated his partner’s key fob.

“I think this is a human rights issue,” said Cowan in an interview. 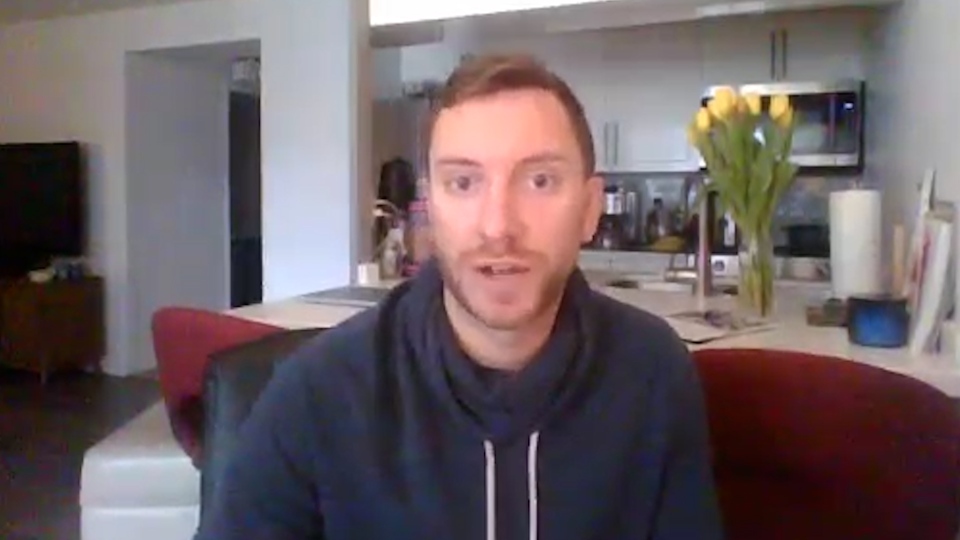 A former condo resident reached by CTV News Toronto, Avanti Ramachandran, said she had lived at the condo for six years when she invited her boyfriend Samir to live with her. She says there was nothing unusual about it.

“We were never asked for any proof of our relationship and marriage or anything like that,” she said, adding that they weren’t married. “I had a partner move in and there was no issue whatsoever.”

Condo lawyer Rod Escayola, who is not connected to the case, said the “single family” definition is usually just to distinguish the condo from industrial or commercial uses.

“It’s shocking that a condo corporation would use a single family provision and expand it the way they have,” he said.

“The definition of family that appears to be the definition is way too restrictive. It’s not 1945 here,” he said.

A human rights complaint may be the way to go, he said, though the MPP for the area said she hoped the condo would relent.

“We have a clear case here, and the condo board should be doing the right thing,” NDP’s Suze Morrison said.

The Ministry of Government and Consumer Services said in a statement that their government "supports the equal rights of all Ontarians."

"There is no place for intolerance and discrimination of any kind in our province," the ministry said. “Ontario’s Human Rights Code prohibits actions that discriminate against people based on a protected ground, including family status and sexual orientation. The Human Rights Code is applicable to condominium corporations and must be followed."

“The ministry is looking into the specifics of the situation to ensure it is resolved and reviewing ways to improve the Condominium Act and oversight bodies to better protect condominium residents.”