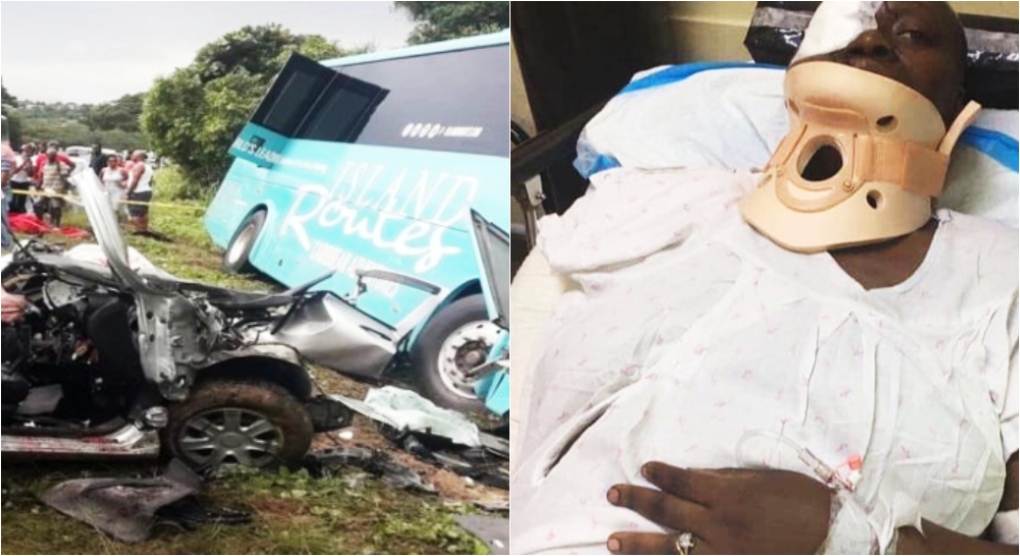 Anika Walters has been in hospital since the car crash on Jan. 31. (Supplied)

TORONTO -- A Canadian mother of six critically injured in a car crash in Jamaica still isn't well enough to be told her boyfriend died in the collision, her sister says.

London, Ont. woman Anika Walters was on her way to the airport in Jamaica on Jan 19. to catch a flight to Toronto when the car she was in collided with a tour bus. Four men, including her boyfriend and members of his family, were killed in the crash. Walters was left in critical condition and was the only survivor in the car she was travelling in.

Witnesses told local media the car Walters was in attempted to pass another vehicle when it collided with the tour bus, which was heading in the opposite direction.

The 39-year-old has been recovering in a Montego Bay hospital since the crash. She suffered extensive injuries, including two broken legs, a broken arm, face fractures and a concussion.

"We haven’t told her yet about her boyfriend because it’s too much for her right now," Walters' sister, Kayla Dobney, told CTV News Toronto on Friday from her home in Whitby, Ont. 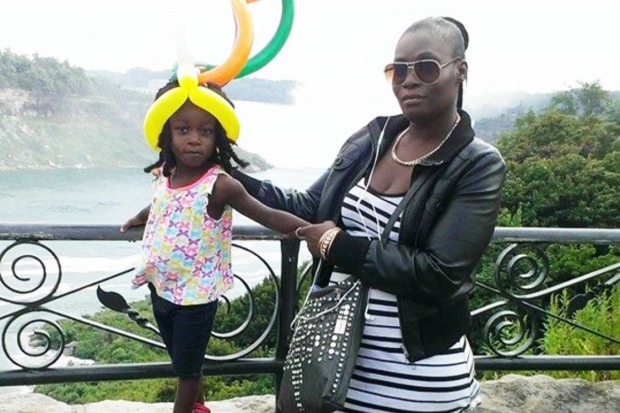 She said her sister has been in and out of consciousness since the crash and is in a lot of pain.

"It would be too stressful for her to find out," she said.

Meanwhile, Dobney said Walters needs to be airlifted back to Toronto by Monday or she will have to have surgery in Jamaica to insert metal rods in her legs.

Doctors told the family that if she has the surgery in Jamaica, she’ll have to spend the next three months in hospital, meaning she wouldn’t be able to be with her children, who range in age from four to 21 and live in London.

"The doctors want to do surgery on Monday but we don’t want it done in Jamaica," Dobney said on Friday. "She needs surgery to place metal rods in her legs because her bones are starting to fuse back together incorrectly. They need to get the rods in by Monday or there will be further complications."

Dobney said her sister doesn’t have travel insurance and will have to pay for the surgery and recovery in Jamaica if she can’t secure an air ambulance service home. She said the surgery alone will cost over $20,000.

In the days after the crash, Dobney launched a GoFundMe page to help raise money for her sister’s treatment and air ambulance trip home. As of Friday evening, $19,000 had been raised.

"We're stuck right now given that we don’t have the full amount for air ambulance flight home. We still need about $15,000 more. We’re trying to get that together before Monday."

"It’s very stressful. You have no idea."