BROOKLIN, ONT. -- When Darren Cho was looking to upgrade his home security, he started with the front door.

“A Ring doorbell was the first product we ever purchased”, Cho told CTV Toronto from his Brooklin, Ont. home on Tuesday. After that he bought several security cameras, one for the bedroom, the kitchen, and the family room. He also bought and installed motion detectors, all Ring products.

“We felt safe, that everything was working, and the camera was picking up every motion…until the time we needed it most.” 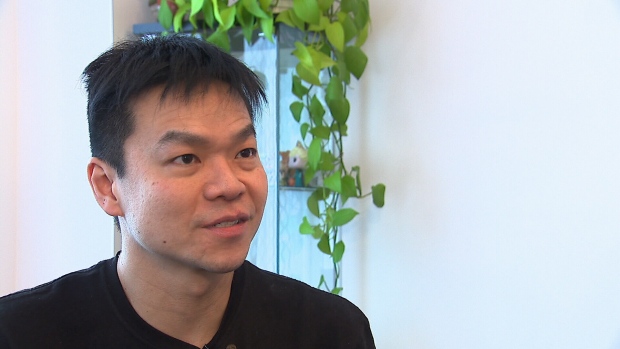 That time was around 1 a.m. last Saturday when Cho said he and his family were attending a hockey tournament in Orangeville when two intruders broke in.

Cho happened to glance at his phone two hours later and said he noticed several notifications of motion from his Ring camera system. Another notification said that the system’s base had lost power and was now running on backup.

It was at that point Cho said that he checked his camera records, and saw the two men for the first time as they walked out the front door of his home.

“What ever happened to the capture? The motion capture of them leading up to the camera?” Cho said.

The first images captured by the camera in his kitchen is of one of the thieves looking into the camera as he removes it from its perch, more than two metres off of the ground. 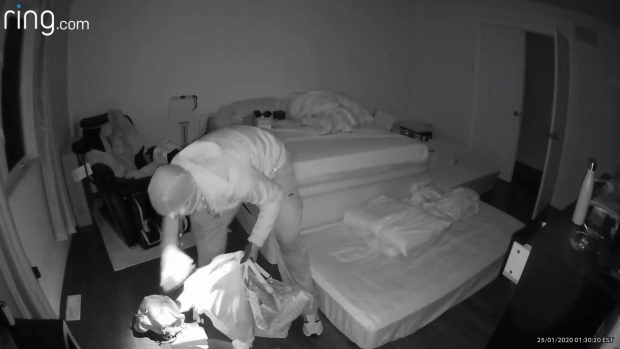 A camera in the family room, with both the main staircase and system hub in its field of view, didn’t activate at all, according to Cho.

The thieves smashed the system’s hub and removed the SIM card from inside. And in the bedroom, by the time the camera started rolling, the two thieves had already ransacked several drawers and loaded up bags with jewelry and watches.

For Cho, it was shocking to watch.

“It's like uninvited guests going through your stuff and it kind of further put anger into myself, because when you're looking at this video it's not the moment of them entering it's midway.”

Cho said the company never called to alert him that his system had been damaged, and he didn’t notice any of the motion alerts until he happened to glance at his phone hours after the thieves had left.

“I understand that no security system can actually prevent a robbery, but I have to say that the sense of security you have by upgrading your home security it's supposed to give you that piece of mind.” 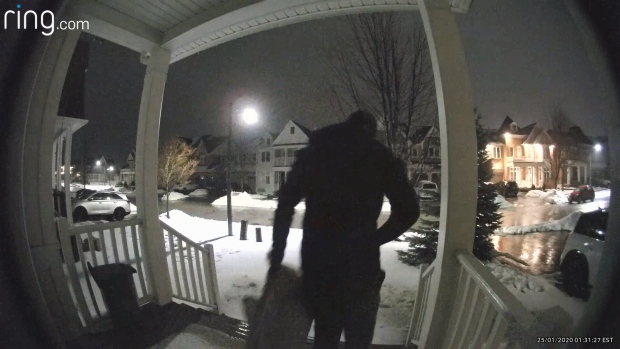 Cho said he called 911 and officers from the Durham Regional Police Service were dispatched.

The cameras show officers arriving moments later and for the first time, the camera in the family room is activated as police walk through the home with flashlights and guns drawn.

Police say four homes in the area were burglarized that night in the same neighbourhood. In three of the incidents, no one was home. In the fourth incident, the suspects fled when someone who was home at the time heard them and called police. 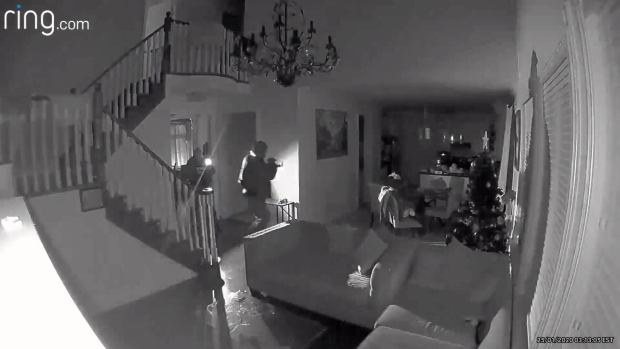 As for Cho, he said he’s spoken with customer services representatives at Ring, who’ve told him they would take his concerns forward to better improve their product.

CTV News Toronto has also reached out to Ring for comment but have not heard back in time for publication.

Cho said he doesn’t understand why the company didn’t call him when his system was compromised.

“If the base goes out, make a phone call. It might be annoying because it might be a simple blackout, but then to make that phone call and say ‘Are you guys ok? Your base just went out?’”

“At least give us that.”