TORONTO -- An Ontario man trying to bury his mother in Trinidad and Tobago says he’s devastated after he flew to the island only to be turned around and forced to fly home because his vaccine mix is not approved in that country.

Alan Preddie says he, his wife and a few other relatives travelled to Trinidad and Tobago on Thursday to bury his mother who lived and died there. After landing, only those of them with two doses of the same vaccine were able to enter the country.

Preddie, who had a Pfizer-Moderna mix, said he was told he could not visit the country unless he stayed 14 days in a state-supervised quarantine facility that would cost him almost $3,000 – an option that was impossible for him.

“I was placed on the next flight to Toronto. I was so angry. I’m so angry because the Canadian government told me to take these vaccines and it would be okay,” he said. “I trusted them and their science.”

“My mother and I were extremely close. I would call her four times a week if not more and talk and laugh. In Trinidad, I spent most of my vacations. This is so painful for me.”

Speaking from his Brampton home, Preddie said he has until Friday to make it to his mother’s burial and funeral.

Overwhelmed with anxiety, he’s been desperately trying to find a way to return and be there with his wife, siblings and 80-year-old father.

CTV News Toronto has been searching Trinidad and Tobago’s Ministry of Health website and information is not clearly available on whether visitors to the country with Pfizer-Moderna mixes are considered fully vaccinated.

However, the website for the country’s Ministry of National Security states that the only mix vaccine regimen currently approved is the AstraZeneca/Pfizer mix.

“For two-dose series COVID-19 vaccines, passengers must have received two doses of the same vaccine or the first dose of the AstraZeneca vaccine followed by the second dose of the Pfizer vaccine,” the website notes.

“Passengers with any other combination of vaccines would not be considered fully vaccinated, at this time.”

Before arriving in Trinidad, Preddie said he was not told that his vaccine mix was not approved despite flying with the state-owned Caribbean Airlines and registering on the government’s travel app.

It wasn’t until he arrived in Trinidad, he said, that he was told he could not enter. 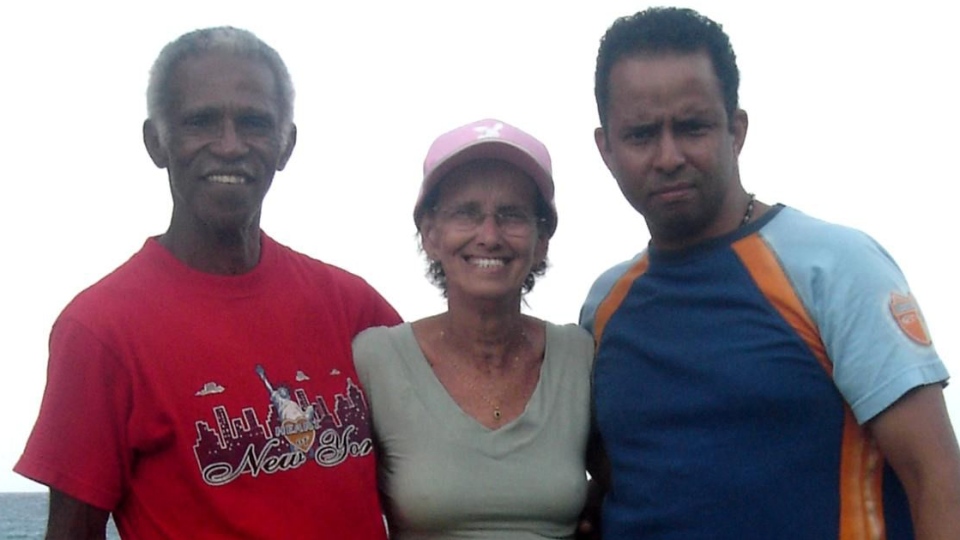 CTV News Toronto contacted Trinidad and Tobago’s Ministry of Health about the issue on Wednesday morning, but has not yet received a response.

In a tweet following her statement during the briefing, Swaminathan said that "individuals should not decide for themselves" to mix vaccine doses, but that "public health agencies can, based on available data."

The National Advisory Committee on Immunization, the body that advises Canadian health officials on vaccines, says it’s safe to mix vaccines, and public heath units across the country have been urging residents to do so.

In a statement to CTV News Toronto, Health Canada said the federal government is working with its international partners to “coordinate efforts to explore proof of vaccination credentials.” 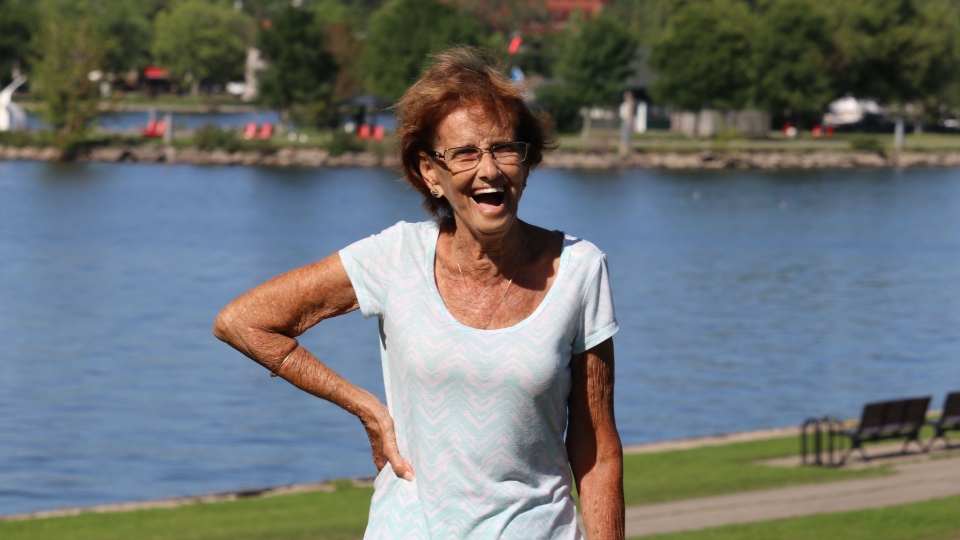 “Canadians are reminded to avoid non-essential travel outside of Canada. Now is not the time to travel,” the statement said. “In cases where travel is absolutely necessary, it is important to familiarize yourself with the entry requirements of your destination jurisdiction.”

Preddie said he did everything he could to prepare for his flight to Trinidad. He said he registered with the country’s COVID-19 travel app and ensured he had the vaccine regimen recommended by his public health authorities.

“The federal government needs to get this sorted out with the WHO,” he said on Wednesday. “I just want to go home and bury my mother and take care of her final wishes. That's all I want."