Ontario man charged after beating bear to death with rock 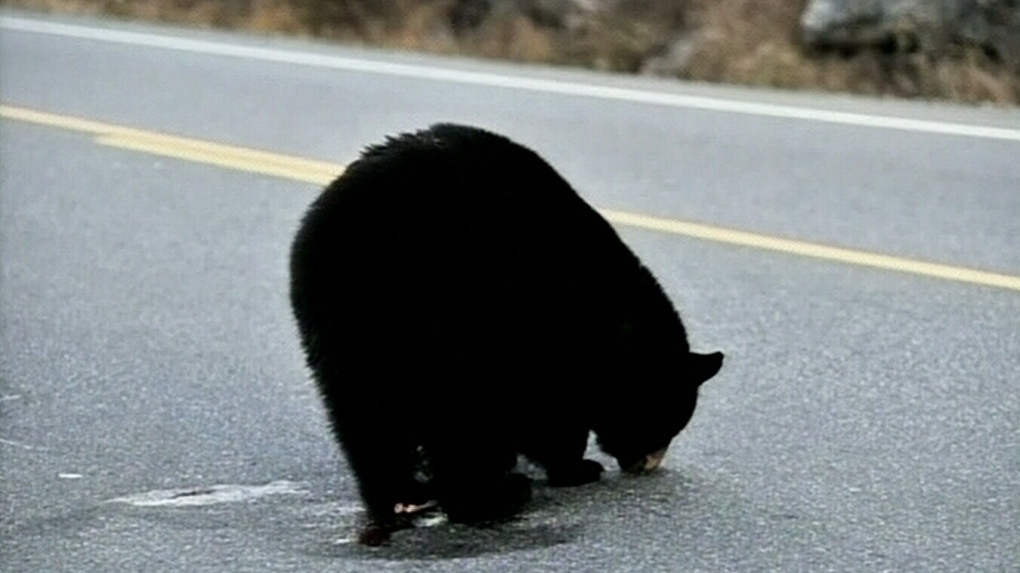 A Bracebridge, Ont., man is facing charges after a bear was hit with a car and then beaten to death with a rock.

BRACEBRIDGE, Ont. -- The Ontario SPCA says a Bracebridge, Ont., man is facing charges after a bear was hit with a car and then beaten to death with a rock.

Investigators say the bear was struck in Gravenhurst on Nov. 3.

It was then reported that a man got out of the vehicle and proceeded to beat the bear repeatedly with a rock.

A 41-year-old man has been charged under the Ontario SPCA Act with causing an animal to be in distress, and failure to kill an animal by a method that is humane and minimizes the pain and distress to the animal.

The man, who wasn't identified, is to appear in court in Bracebridge on Jan. 28.

Senior SPCA inspector Steve Toy says any time large wildlife are struck by a motor vehicle on the road, the driver should contact local police as soon as possible.

"If the animal needs to be humanely euthanized, police services are trained to respond to the needs of the situation," Toy said.