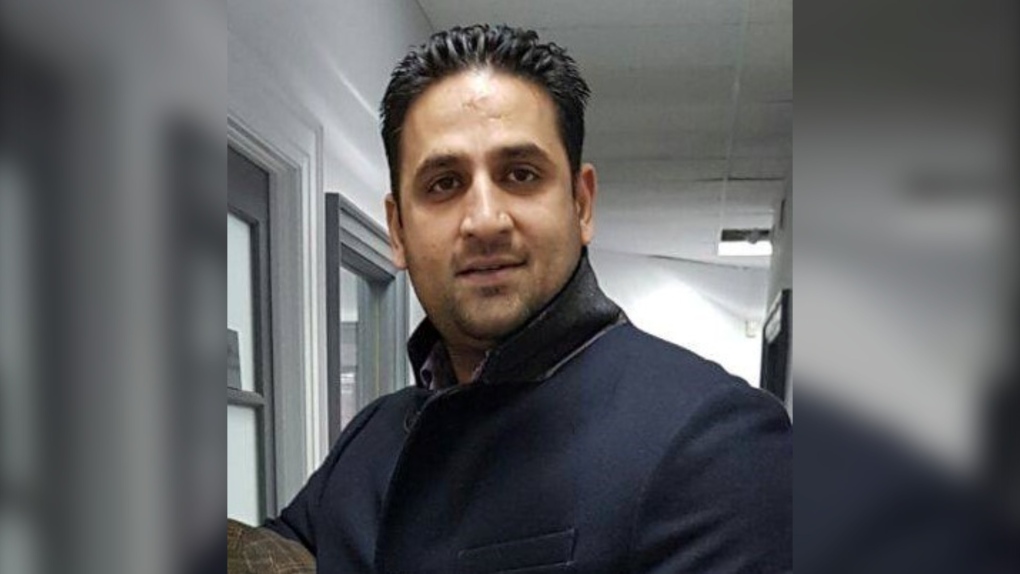 Lawyer Shahid Malik is seen in this police handout. Peel police are looking for Malik who is wanted for defrauding his clients. (Peel Police Service)

Peel police are searching for a Mississauga lawyer who allegedly defrauded millions from his clients in connection with real estate transactions.

According to a news release issued Friday, 41-year-old Shahid Malik of Shahid Malik Law Office was retained by several people between June 2021 and December 2021 to settle their real estate dealings.

Police said Malik received more than $7.5 million in trust from victims to pay off their outstanding mortgages. However, he allegedly ignored the victims’ requests and did not use the funds to make payments.

“As such, each victim has suffered a significant financial loss,” police said.

Malik is now wanted for defrauding the public and breach of trust and a warrant for his arrest has been issued.

Police believe there may be more victims. They and anyone who has information about Malik’s whereabouts are being urged to contact investigators at 905-453-2121.