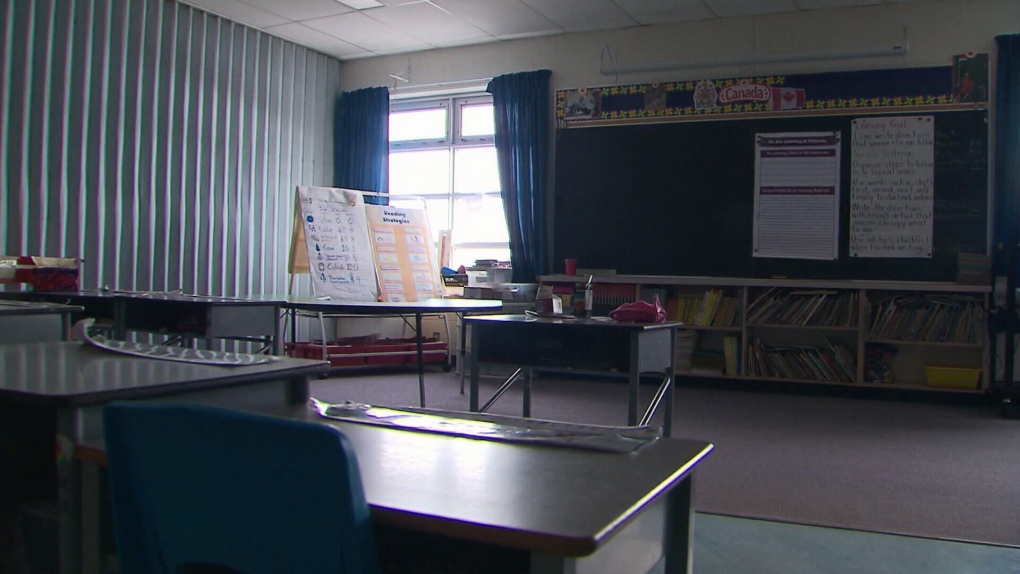 TORONTO -- The union representing Ontario's secondary school teachers says it will hold an informal meeting with the government on Sunday, which it says could lead to bargaining on Monday.

It would be the first time the Ontario Secondary School Teachers' Federation returned to the negotiating table with the Ministry of Education since December.

OSSTF says it will only resume formal bargaining if it seems like progress is possible.

Education Minister Stephen Lecce said in a statement that he looks forward to the meeting and to hearing the union's proposals.

"Our government stands ready to negotiate, because teacher union escalation has gone on for too long," he said.

AEFO said very little progress was made in its last bargaining session with the province on Friday.

"We feel that they continue to turn a deaf ear to teachers' requests," said AEFO President Remi Sabourin. "Going forward, AEFO has no desire to engage in anything less than true dialogue."

Lecce, who has repeatedly said the main sticking point in talks with the teachers' unions is compensation, expressed disappointment at AEFO's decision Saturday.

"With very little substantive issues left at the table we are disappointed that AEFO has decided to continue engaging in strike action rather than bargaining at the table to keep kids in class," said Lecce in a statement.

AEFO, which represents 12,000 regular and occasional teachers, said it is fighting for better protections for its members and to secure a positive learning environment for students.

All four major teachers' unions in Ontario are currently engaged in job action.

This report by The Canadian Press was first published Feb. 29, 2020.