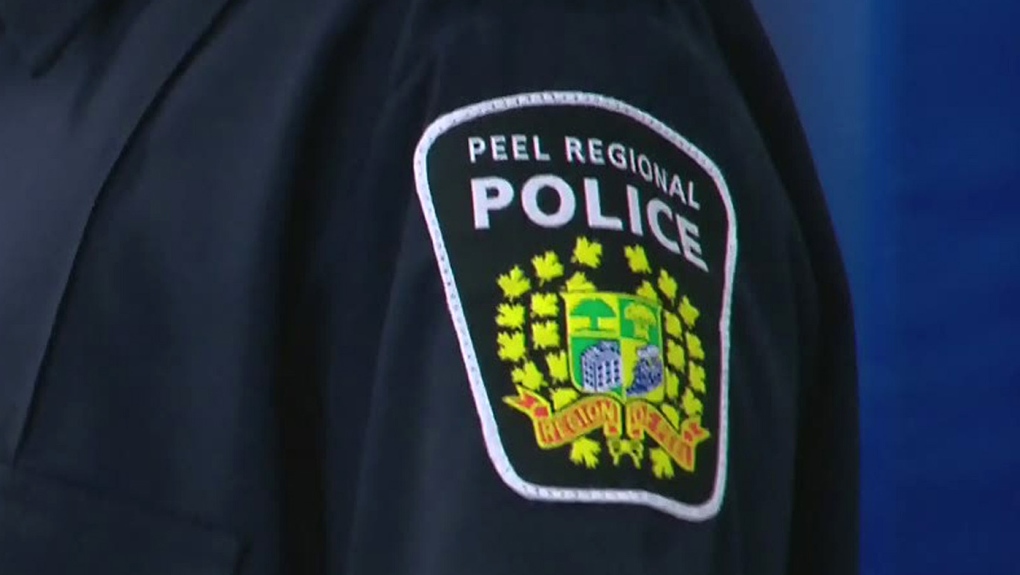 A badge on the uniform of a Peel Regional Police officer is seen in this undated file image.

Police allege the suspect from a Mississauga high school was in a relationship with a 17-year-old girl that began in 2016.

The 51-year-old was held for a bail hearing and appeared Tuesday in Ontario Court of Justice in Brampton.

Police say anyone who had contact with the suspect and believes they are a victim of a criminal offence should call the Special Victim's Unit.

This report by The Canadian Press was first published June 30, 2020