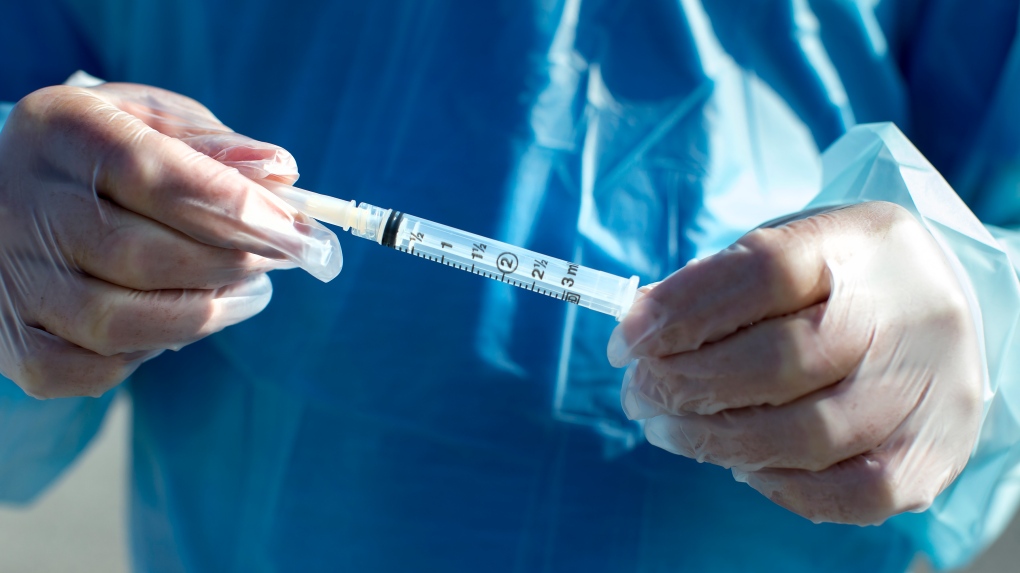 TORONTO -- Ontario’s health minister says despite reports of flu shot shortages at some pharmacies, the province has a “good supply” and members of the public “should not be concerned.”

Lineups have been reported outside pharmacies across the city this week after the flu vaccine was distributed throughout Ontario.

Some pharmacies have told CP24 that they are currently out of stock due to increased demand for the flu shot during the COVID-19 pandemic.

One Toronto woman told CP24 on Wednesday that she called several pharmacies that told her she would need to get on a wait list before she could receive the shot.

“All of them either didn't have any or you had to get on a list or both,” she said.

Health Minister Christine Elliott said while some pharmacies may not have any supply available at the moment, more will be coming shortly.

“I'm very pleased to hear that there are so many people that want to receive the flu shot this year,” she said at a news conference on Wednesday afternoon.

“There are no shortages. We started receiving shipments… we expect a large one to arrive tomorrow.”

She said the bulk of the first shipments went sent to hospitals, long-term care homes, and retirement homes to protect the most vulnerable members of the population.

“The supplies come in on a regular basis, if not weekly, every two weeks, so they are coming in,” Elliott said.

The Ford government announced last month that it would be spending $70 million to order more than five million doses of the flu vaccine this year, a 16 per cent increase in the number of doses ordered last year in the province.

Public health officials have said it is especially important to be vaccinated for the flu this year to reduce the number of flu-related hospitalizations and free up capacity for possible COVID-19 patients.

There were an estimated 5,719 flu-related hospitalizations in the province last year alone.

Elliott said those who were unable to receive the flu shot this week should be able to get one in the coming days.

“I would ask that people either call ahead to schedule an appointment with their primary care practitioner or call ahead to the pharmacy that that they intend to go to to receive the shot just to make sure that they have supply right at the moment,” she said.

“If it's not available tomorrow it will be within the next few days because, as I said, the shipments are coming in on a regular basis.”