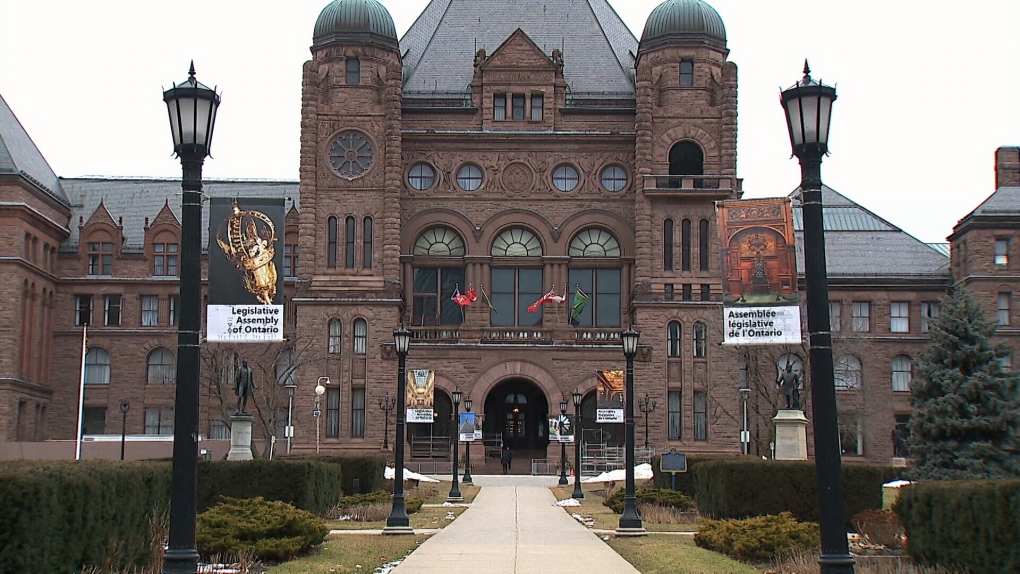 TORONTO -- Two weeks before International Women’s Day, a network of sexual assault centres across Ontario received news that additional funding provided by the PC government to help reduce waitlists for counselling services will not be renewed.

The $1 million one-time funding was promised by the Ford government ahead of the 2019 budget in order to deal with the backlog of survivors and victims who required counselling and support services.

“It was meant to mitigate wait times for counselling services at sexual assault centres across Ontario,” said Nicole Pietsch, an advocate with the Ontario Coalition of Rape Crisis Centres (OCRCC). “We are back to where we were in the beginning of 2018.”

The provincial government provides funding to sexual assault centres through their victim services programs. Pietsch said that the former Liberal government promised to increase funding to those programs, but instead the funding was kept the same in 2019 under the Progressive Conservatives.

“That’s when the $1 million was provided to these centres. Not what we were asking for, but it was an increase in recognition of the service demand.”

The one-time funding was divided among sexual assault centres across the province and used in a variety of ways. According to the OCRCC, wait times for counselling was reduced at the Toronto Rape Crisis Centre by about a year—from 18 months to six months. Four survivor support groups were also formed that helped 48 survivors of sexual violence.

In Kingston, the funding allowed the local sexual assault centre to provide individual counselling to an additional 40 people. Wait times were also reduced from eight weeks to two weeks. In Halton, wait times have been reduced from 10 months to five months.

Additional part-time counsellors were hired in Timmins and the Kawartha Lakes.

The OCRCC says that without the renewed funding, those staff may not be able to stay and wait times for counselling will increase.

“There continues to be no investment in the reality that more survivors of sexual violence are accessing services than ever before,” Pietsch said.

“We won’t stop talking about this because it’s not about the service agencies and their pressures. What’s important to us is that when more survivors are reaching out for support, it’s responsible for us to be there to respond to that.”

The Ministry of the Attorney General provided about $60.2 million in funding to 15 victim services programs for victims of all types of crimes last year. That funding is divided between 214 agencies across the province.

"Last year we announced the one-time funding increase of $1 million was added to annual funding of $14.8 million to support sexual assault centres in the wake of the unfunded promises made by the Liberals," ministry spokesperson Jenessa Crognali said in a statement.

"Victim service organizations across Ontario do important and valuable work in their communities. Our government will continue to engage with these important partners make it easier for victims of crime and their families to get the help they need when and where they need it".

Crognali added that the government will be maintaining "the same funding guarantee" for victim services programs in 2020-21.

Jill Andrew, the women’s issues critic with the Ontario New Democratic Party, described the province's decision to eliminate the additional funding as a “cruel cut.”

“Doug Ford is making a cruel cut to funding that helps rape crisis centres support survivors with services like free counselling when we know the need is only growing,” Andrew said. “I am urging the government to reverse this cut right away, because survivors deserve better than to be left on their own, waiting month after agonizing month to access supports following unthinkable trauma.”

The OCRCC says that it has taken more than 50,000 crisis line calls and supported more than 17,000 survivors of sexual violence in one year.