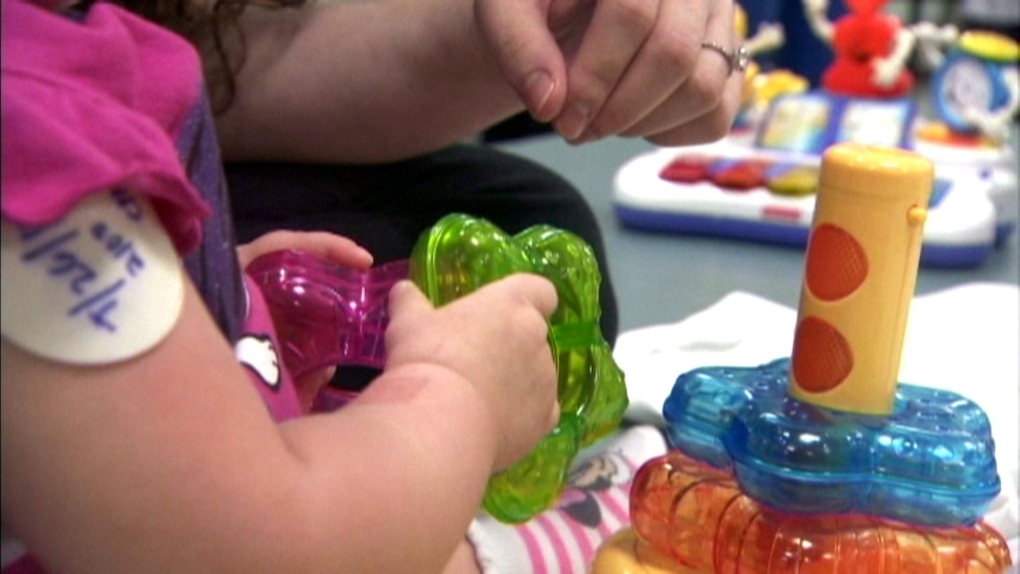 Autism therapists across Ontario will soon be regulated by the provincial government — a move that the Doug Ford government says will promote a “higher level of trust” between families and practitioners.

Social Services Minister Todd Smith says the government is launching consultations in the fall into the best ways to implement provincial oversight into Applied Behaviour Analysis (ABA), including whether to create a stand-alone regulatory college.

"Parents who are choosing a behavioural clinician deserve to have peace of mind knowing they are choosing from qualified professionals," Smith said in a news release.

Regulating the field, the government says, would also create a “consistency” in ethics, professional standards and education while also providing families with a mechanism to report complaints about providers.

The move is being welcomed by Louis Busch, a behaviour analyst, who believes the current lack of government oversight creates a potential for harm.

"Anyone can call themselves a behaviour analyst and claim to provide services for vulnerable children and adults," Busch tell CTV News Toronto.

The government says it is basing its decision, in part, on a January 2018 report by the Health Professions Regulatory Advisory Council, which recommended regulating the profession.

While the government won't say exactly when the oversight body will be created, a spokesperson for Smith says an announcement on the next steps will be made in the fall.