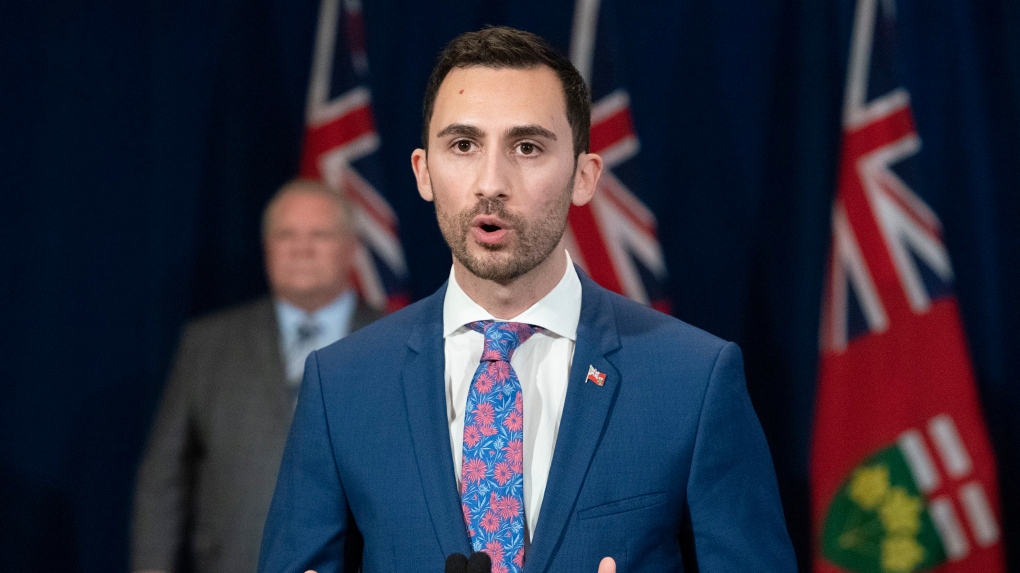 TORONTO -- The provincial government said it will help cover operating costs for child-care providers and waive their licensing fees in an effort to keep them from permanently shutting during the COVID-19 crisis.

Education Minister Stephen Lecce said Saturday that the government will give out funding on a case-by-case basis and has not earmarked a set amount of money for the initiative.

He said the funding will last for a period of months to ensure that childcare facilities are able to provide their services to parents when the economy returns to normal.

"It is so consequential for getting parents and families back in the labour market."

Advocates for childcare providers had been calling for some form of support since April.

The provincial government had ordered most of the facilities to close due to the pandemic and barred them from collecting fees from parents if they were not providing services.

Some facilities were allowed to remain open to provide child-care services for front-line workers.

Lecce urged the child-care providers to also apply for the federal government's wage subsidy program, which is also being supported by the provincial government.

Saturday's announcement also included that fees would be waived for licensing applications, renewals and revisions.

"These are part of our plan to reduce the regulatory burden and the red tape burden at a time when I know operators want to spend less time on paper and focus on the viability of their business," said Lecce.

The announcement comes as Ontario reported another 346 cases of COVID-19 and 59 more deaths related to the virus.

The rate of growth in cases compared to Friday was just 1.8 per cent -- the lowest it has been since March.

The number of people in hospital, on ventilators and in intensive care has also dropped since Friday's report.

This report by The Canadian Press was first published May 9, 2020.