TORONTO -- A Canadian veteran who had been planning to move his family and dozens of animals in his hobby farm from Ontario to New Brunswick this weekend says he’s happy to spend a week in the province’s new quarantine hotels — he just doesn’t know what to do with the animals.

Mathew Ricard says he’s been given no answers from the provincial government or the agency administering the quarantine hotel program, the Canadian Red Cross, about where to put dozens of goats, sheep, horses and chickens.

And he says he can’t keep them in Ontario because he has sold his farm and bought another in New Brunswick, with the land changing hands on Sunday.

“We’ve been calling throughout New Brunswick and no one seems to know what would happen with our animals,” Ricard said Wednesday.

“We’re confused as to why, when we’re living in an isolated spot, going to another isolated spot, and we don’t understand why we can’t go to our farm and quarantine from there,” he said.

New cases in New Brunswick — most from travellers, according to the province’s chief medical officer of health — have prompted new mandatory measures, including setting up isolation hotels.

Starting last Sunday, leisure and non-essential travellers and business travellers who are not rotational workers, truckers or commuters must isolate for the first seven days of their mandatory 14 days in a hotel at their own expense.

CTV News Toronto called several New Brunswick government ministries, the Red Cross, and a variety of agricultural organizations to find out if there are also exceptions for agricultural travel, but didn’t receive a clear answer Wednesday.

There are exceptions to move cattle among other food supplies across Canada’s borders, as those are viewed as essential goods. 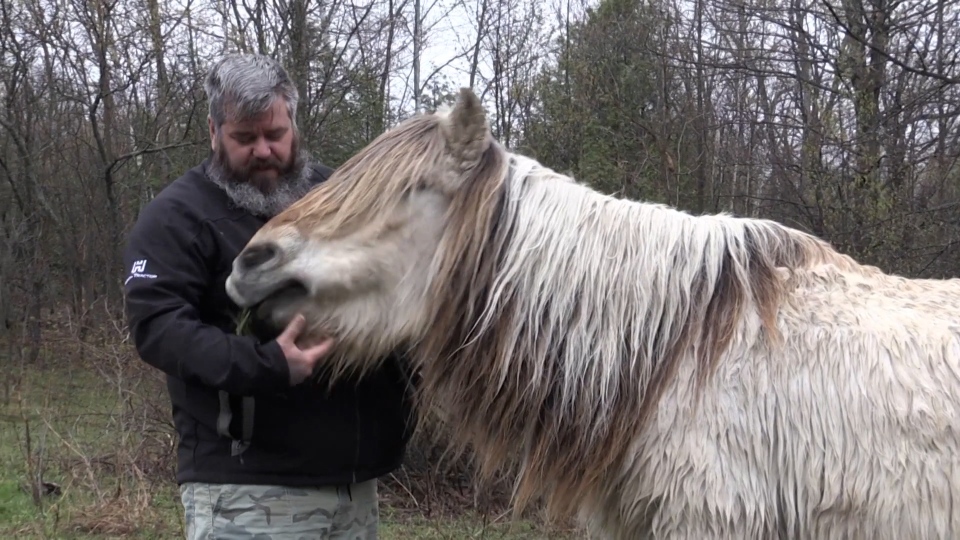 Ricard’s MP, who is also looking for answers on Ricard’s behalf, said he was confident that there would be an exception for this situation.

“It’s a unique case of moving a farm and taking his livestock with him. I’m confident that in the end he’ll get an answer back shortly,” said Alex Ruff, who said he had reached out to other New Brunswick officials on his behalf as well.

Ricard’s 13 years in the Canadian Forces ended after a tour in Afghanistan. An IED blast fractured his spine, and he came home with PTSD. The farm helps him cope, he said. 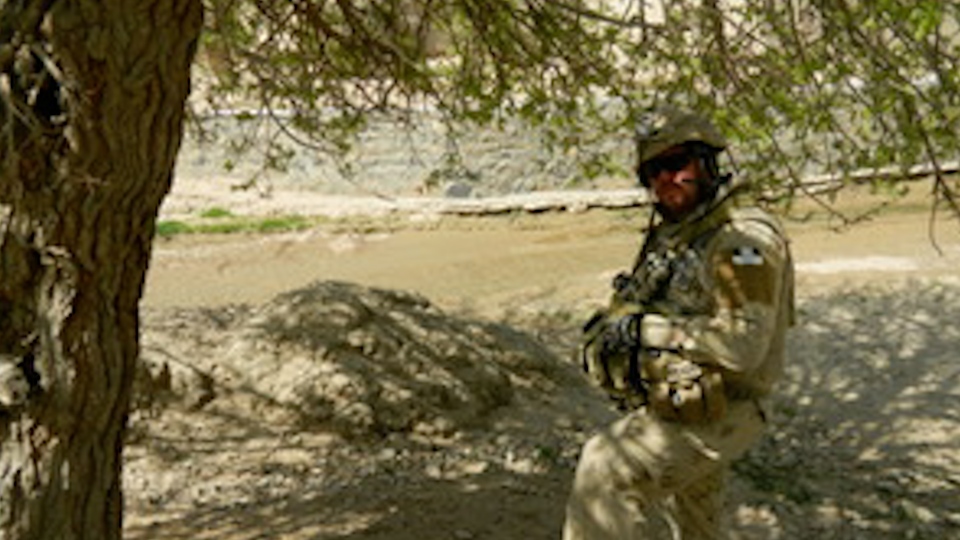 “These animals are a big part of my life. I went from never leaving the house to going out and having activities again,” he said.

He has sold the farm in Shallow Lake, with the deal closing Sunday. He, his family, and animals have long planned to move to a larger, 100 acre farm.

There are 10 goats, two horses, 7 sheep, two turkeys, about 20 chickens, two dogs and four cats. The experience has been great for his family, his wife Mary-Rose said.

The kids aren’t worried as much about moving as they are worried about what will happen to the animals, she said.

“Right now, we don’t have much of a plan other than we’re going to show up at the border and see what happens,” Ricard said. 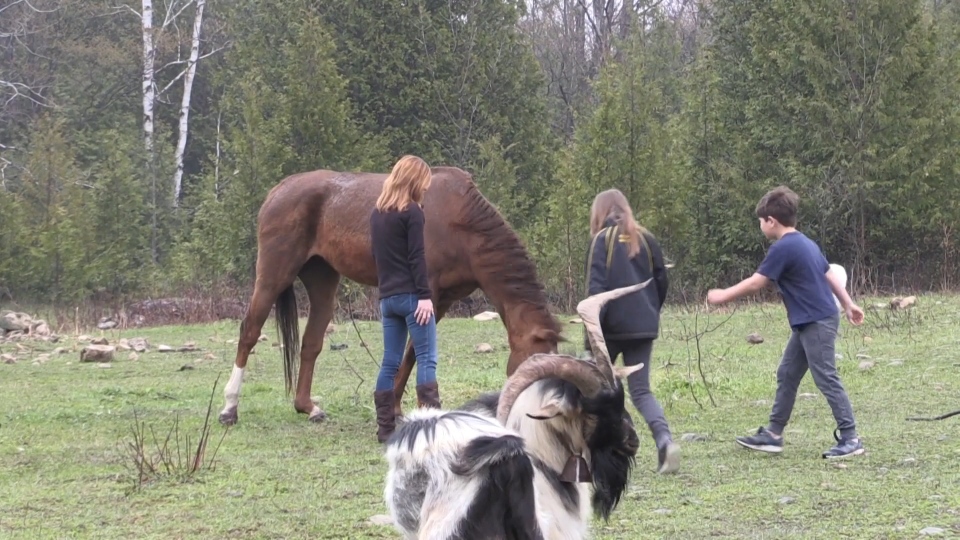