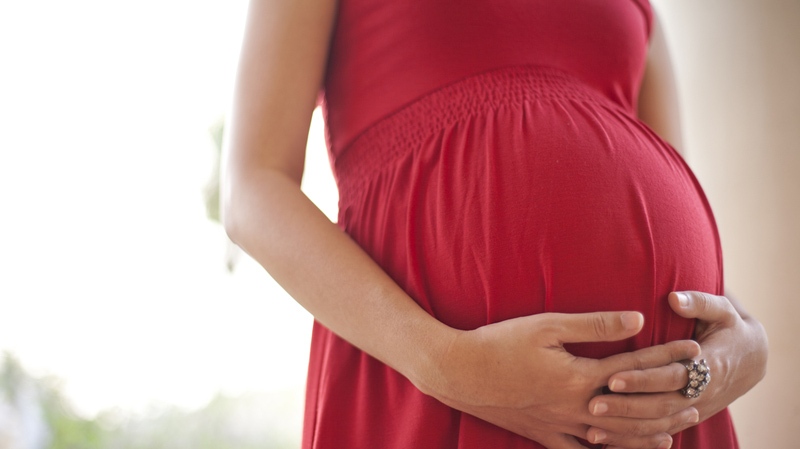 A pregnant woman is shown in this undated file photo.

TORONTO -- The Ontario government is eliminating the controversial practice of birth alerts, where hospitals are notified by children’s aid societies when they believe a newborn baby may be in need of protection.

The practice of birth alerts, also known as hospital alerts, disproportionately affects racialized and marginalized mothers and families, the government said in a news release issued on Tuesday. They added that vulnerable pregnant mothers may not seek support or prenatal care due to fears of having a birth alert issued and their child being taken away.

“By ending the use of birth alerts and encouraging collaborative alternatives for children’s aid societies and other health-care providers, expectant parents will be better supported in accessing community resources before the birth of their child,” Jamil Jivani, Ontario’s Advocate for Community Opportunities said in a statement.

Birth alerts have never been required under Ontario legislation, the government said, and have been used inconsistently by children’s aid societies.

Last year, the National Inquiry into Missing and Murdered Indigenous Women and Girls made a recommendation to end the practice.

The Associate Minister of Children and Women’s Issues said that the child welfare system should focus on “community-based prevention services” instead.

"Ending the use of birth alerts is an important step as we shift our focus to prevention, early intervention and improve outcomes for families and their children," Jill Dunlop said.

The government said that “alternative approaches to birth alerts” can include counselling services, pre-natal services and referrals to community resources.

Children’s Aid Societies in Ontario have been directed to end the practice of birth alerts by Oct. 15.

British Columbia put an end to birth alerts last year, arguing that they were primarily used in cases involving marginalized women. Manitoba has also announced they will soon end the practice.