Don’t like your choices this election? There’s another option at the ballot box 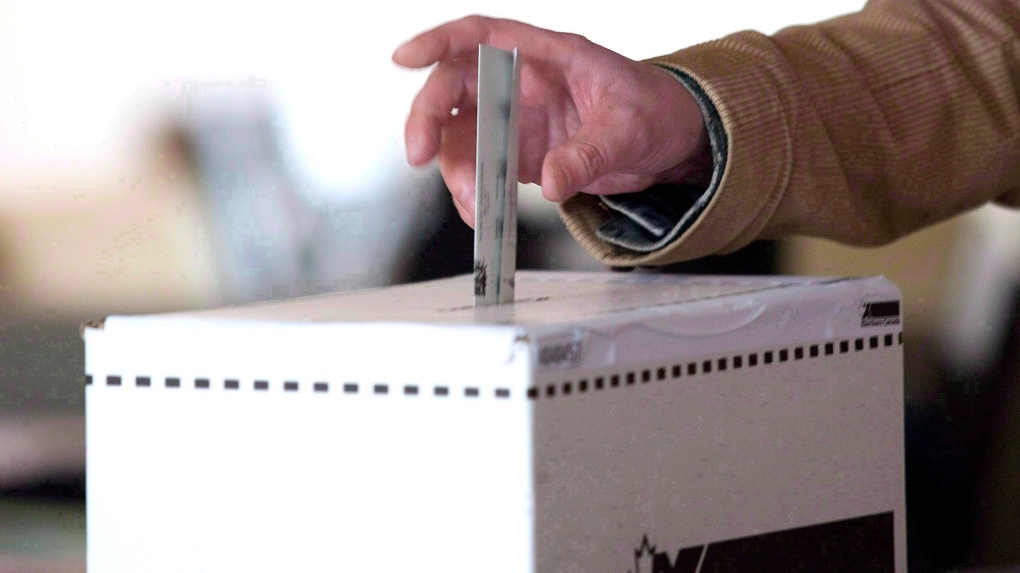 Citizens across the province will be heading to the ballot box to vote for a new provincial government on Thursday.

While a tight race is expected between the NDP and Progressive Conservatives, many people who don’t like any of the candidates in their area might just decide to forgo a trip to the ballot box altogether.

But Democracy Watch, a Canadian group focused on democratic reform, is urging everyone to get out to the ballot box even if you don’t want to support one of the candidates.

A lesser-known option, voters in Ontario have the right to “decline their ballot.” This is different from spoiling one’s ballot, which happens, for example, when more than one option is selected.

According to Elections Ontario, declining a ballot is a public process and is done out loud. The election official at the poll marks the ballot as declined and it is put in a separate envelope which will be tallied after the polls close.

Declining a ballot is intentional, whereas spoiled or rejected ballots are generally considered to be ballots which have not been properly marked.

According to Democracy Watch, approximately 30,000 people declined their ballots in the last Ontario election and that number is expected to rise this election.

Declining one’s ballot, says Democracy Watch co-founder Duff Conacher, is a way of saying “none of the above” or saying you disagree with the voting system itself.

“Some people support smaller parties that don’t run candidates in every riding. They may think they have to stay home and they could come out and vote ‘none of the above’ by declining their ballot,” Conacher says. “Others may have looked at all the candidates in their ridings and have just decided that none of them are worthy of their support or the overall system is not something they support. That’s why the right is there.”

Conacher stresses that people shouldn’t simply decline their ballots because they can’t be bothered to research any of the candidates. However he says that for those who have carefully reviewed the candidates and find they don’t agree with any of them, it’s a way to still be counted.

“It’s the clearest message you can send,” Conacher says. “If you stay at home, then politicians quite rightly assume that you’re not concerned about what they do, so why would they be concerned about you?

“If you show up and say I’m engaged and concerned and I’m declining my ballot, you are sending generally a message of ‘none of the above’ or that there’s problems with the system you disagree with and don’t think any of the parties are going to address them. And that’s the clearest message you can send and much better than staying at home.”

While the Elections Ontario website says that declining a ballot is the same as not voting, Conacher disputes this and says it is a form of voting. He says his group is planning on settling the matter in court with Elections Ontario. In the meantime, here’s what you need to know if you want to decline at the ballot box.

According to Election Ontario, here’s how to decline a ballot: