TORONTO -- An Ontario driver, who used Ontario’s 407 toll highway while operating a home renovation business in the Toronto area years ago, said he was shocked to receive a bill for nearly $28,000.

Like many highways throughout the country, traffic has been unusually light along the 407 due to the COVID-19 pandemic. The toll road has seen a drop in revenue during this time and continues to seek payments from those who have used the highway without paying in the past.

Sarmento said he was aware he had an old bill relating to a company vehicle registered in his name, but blames a former partner for the high cost.

“It was a surprise to me that my partner was using it more than we were supposed to because we tried to use the 401. He took the 407 often and never told me," Sarmento said. 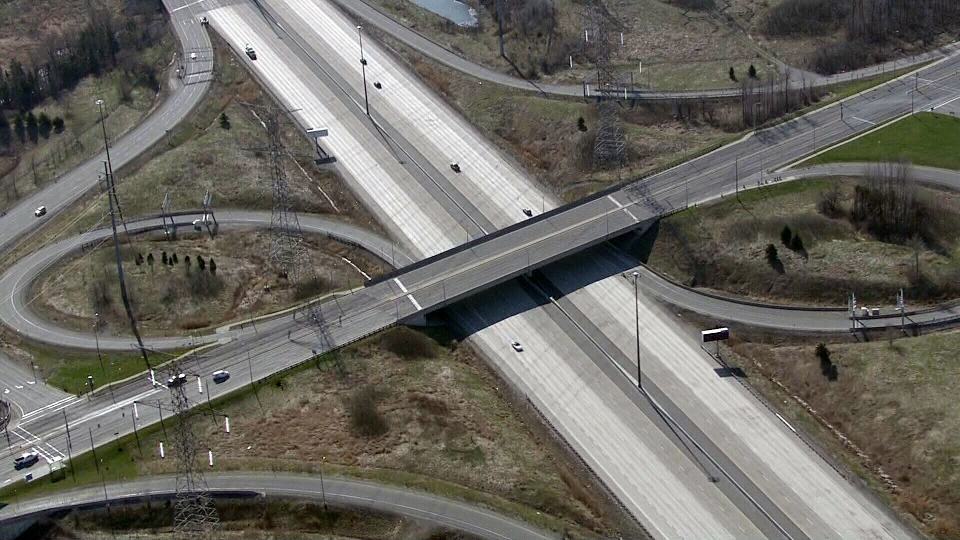 Kevin Sack, the vice president of communications with 407 ETR said, “We don't want to see anyone's bill get to the point this account got to,” but added, “You can't be unfair to all the other customers who pay their bill."

Sack said the toll road reviewed Sarmento’s account and found during 2010 to 2012 there were almost 800 trips that were never paid for, 39 bills were sent over 10 years to him, as well as 10 notices that the unpaid bill would result in him not being able to renew his licence sticker, which happened.

Customers who don't pay their 407 bills will see their account accumulate interest at a rate of almost 27 per cent annually and can have their licence plate denied.

Sack said cases like this are rare and that the highway always wants to settle them.

“There is no way we expect the customer to come in with $27,000 and we stopped accumulating interest on his account a long time ago,” Sack said.

“If he wants to clean up his account he has to negotiate a settlement with us."

Sarmento agreed to terms to settle his account. The toll road also has programs in place to help customers dealing with financial hardship due to COVID-19.