An Ontario man said he was shocked when his auto insurance went up after Canada Post changed his postal code, but he didn’t actually move.

"It's frustrating beyond belief," said Dave Neale, who lives in a country property north of Orangeville, Ont.

Canada Post has changed postal codes over the years and that has led some insurance companies to increase their insurance premiums, but if you don't physically move, they're not supposed to.

Neale and his wife Aileen have four cars including a BMW Z3 and a Porsche Cayman S. In 2013, Canada Post changed their postal code from their country property address to one that includes downtown Orangeville.

"They now decided to sort our mail in a facility in Orangeville and as such my postal code represents the sorting facility, but my address is of course my house in the country," Neale explained. 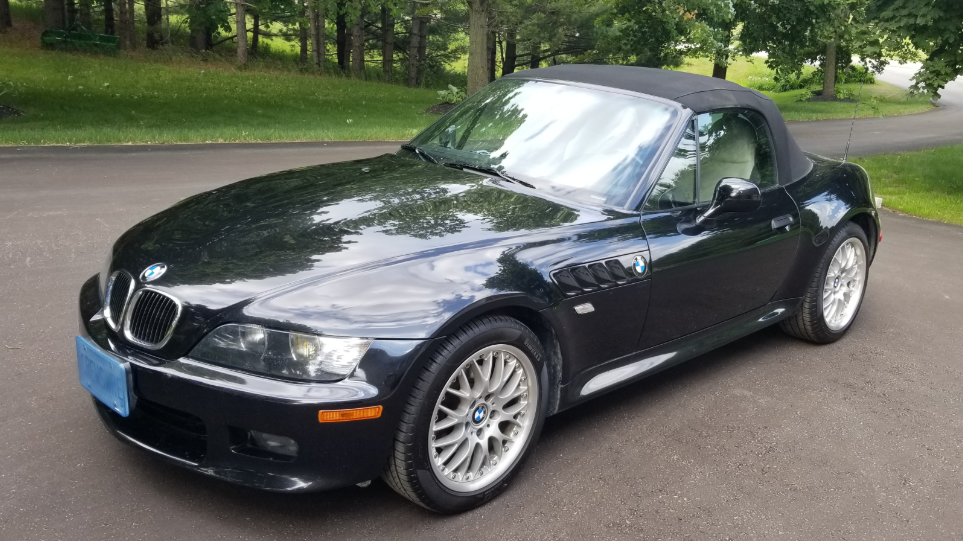 Over the past eight years, Neale said he has been overcharged on auto insurance multiple times, most recently almost $300 on their Porsche.

And while he's been able to get the charges reversed in the past, he been told in the future he'll be charged based on the Orangeville postal code even though they never moved.

"Starting with my renewal, which would be in February of 2022, all my cars are going to be in Territory 22 or as I would say, the sorting facility," said Neale.

The Financial Services Regulatory Authority of Ontario (FSRA) oversees car insurance and says insurers are not allowed to use a new postal code to re-rate vehicles if the customer hasn't physically moved from their current address.

"FSRA is committed to strengthening consumer protection related to auto insurance by ensuring availability, enforcing regulatory oversight and achieving regulatory efficiency. We encourage consumers to reach out to FSRA if they have unresolved concerns about their auto insurance," a FSRA spokesperson told CTV News Toronto.

"With respect to auto insurance rating territories and postal code changes by Canada Post, the bulletin issued in 2006 still remains current. FSRA's expectation is that insurers are adjusting their systems to ensure that customers are being rated based on the territory they live in and not the territory their postal code puts them in. If errors do occur, it is the Insurer’s responsibility to ensure that the error is amended and that their customers are being treated fairly and being charged the correct premium."

Neale is insured with Intact Insurance and a spokesperson told CTV News Toronto, "At Intact, we work to ensure that automobile insurance meets the needs of customers. Automobile insurance premiums are based on a risk profile and usage that is determined by a combination of factors including type of vehicle and safety rating, driving record, mileage, where the car is driven, where you live, age of driver, type of coverage and the deductible."

"We encourage customers to work with their broker if they have questions or concerns about their premiums. Intact has been working closely with the customer and the customer’s broker to address their concerns," added the Intact spokesperson.

In the end, Neale was given a refund of almost $300 for his Porsche policy and now should not see increases on his other vehicle’s premiums moving forward.

Neale said everyone should know if your postal code changes, but you didn't move, there is no reason for your car insurance rates to go up and if they do you should complain and have them reduced to what they were before.

The actions -- or more notably, the inaction -- of a school district police chief and other law enforcement officers has become the centre of the investigation into this week's shocking school shooting in Uvalde, Texas.

As Russia asserted progress in its goal of seizing the entirety of contested eastern Ukraine, President Vladimir Putin tried to shake European resolve Saturday to punish his country with sanctions and to keep supplying weapons that have supported Ukraine's defence.

Federal Conservative leadership candidate Patrick Brown says calling social conservatives 'dinosaurs' in a book he wrote about his time in Ontario politics was 'the wrong terminology.'

Hydro Ottawa says the goal is to restore power to "the bulk" of homes and businesses by the end of the weekend as crews enter "the last phase" of restoration efforts.

A Hydro One spokesperson says some people living in remote parts of rural eastern Ontario could be waiting weeks to have power restored after last Saturday’s devastating and deadly storm.

New details are emerging after a 51-year-old Alberta man was arrested aboard a speedboat that U.S. authorities say was carrying 650 kilograms of methamphetamine between Washington state and British Columbia.

A scientific analysis commissioned by the FBI shortly before agents went digging for buried treasure suggested that a huge quantity of gold could be below the surface, according to newly released government documents and photos that deepen the mystery of the 2018 excavation in remote western Pennsylvania.