TORONTO -- An Aurora, Ont. couple is hurt and disappointed after a prominent former mayor and councillor commented online against a rainbow crosswalk coming to a downtown intersection.

Maricella Sauceda and Luisa Gomez have lived on Evelyn Buck Lane for eight years. Little did they know the street name would cause so much hurt.

In a recent online post about a rainbow crosswalk coming to the town, 92-year-old Evelyn Buck, who was politically active for decades, made her thoughts on the matter public. 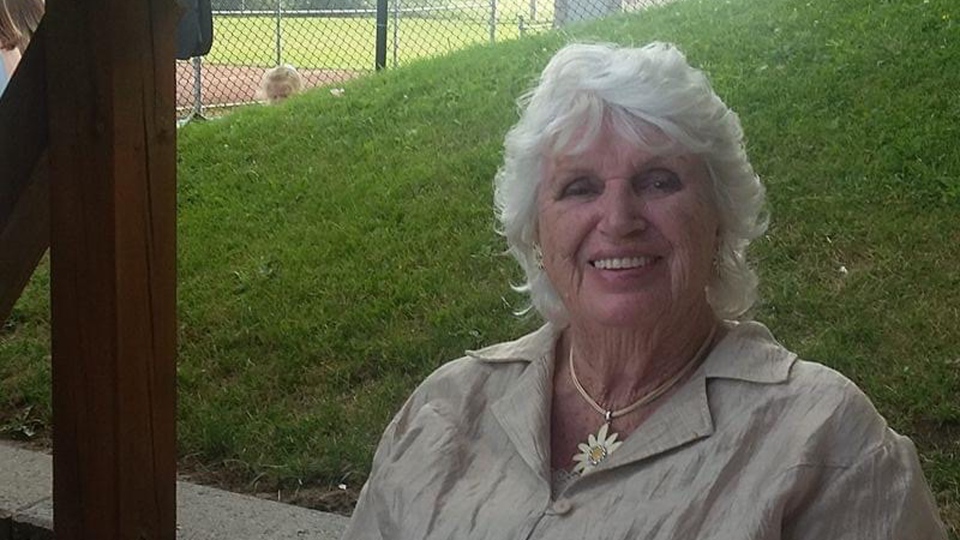 “Gay Pride Parades and rainbow crosswalks make little sense to me,” Buck wrote. “If the need to live like everybody else is the objective, stop talking about your way. Stop banging drums, parading, making an exhibition of yourselves, painting crosswalks and shut up about being gay for goodness sake. Just get on with your lives, like everybody else and make the best of it.”

“We are just a normal family and this makes us feel stereotyped. It makes us worried that people still think like this,” Gomez said. 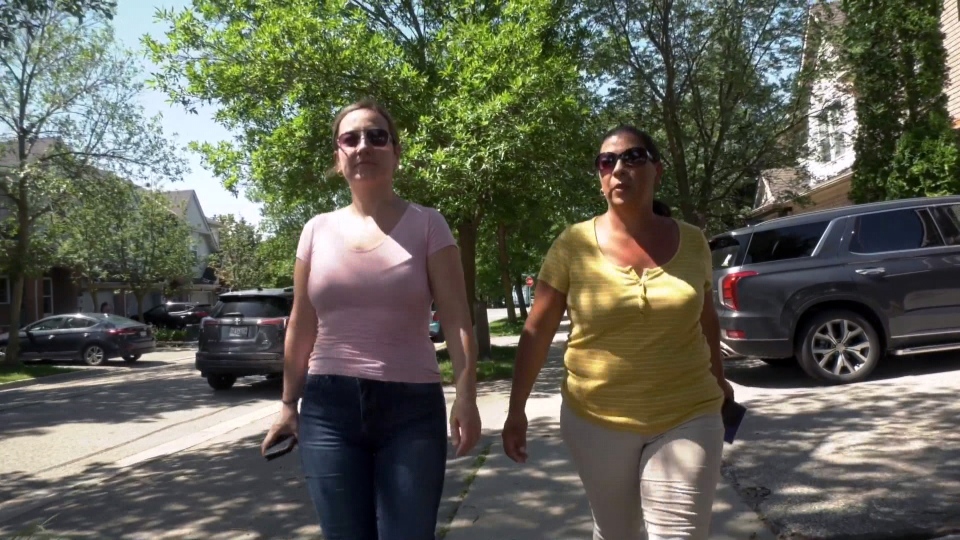 “I don’t think it’s wrong to be gay. If my grandson came or granddaughter came to me and told me they were gay... I wouldn’t love them any less. I’d love them just as much but it wouldn’t be good news.”

Sauceda wrote an email to the current mayor and councillors asking Evelyn Buck Lane get a name change before the new crosswalk is painted, which is expected to begin in the next few weeks. 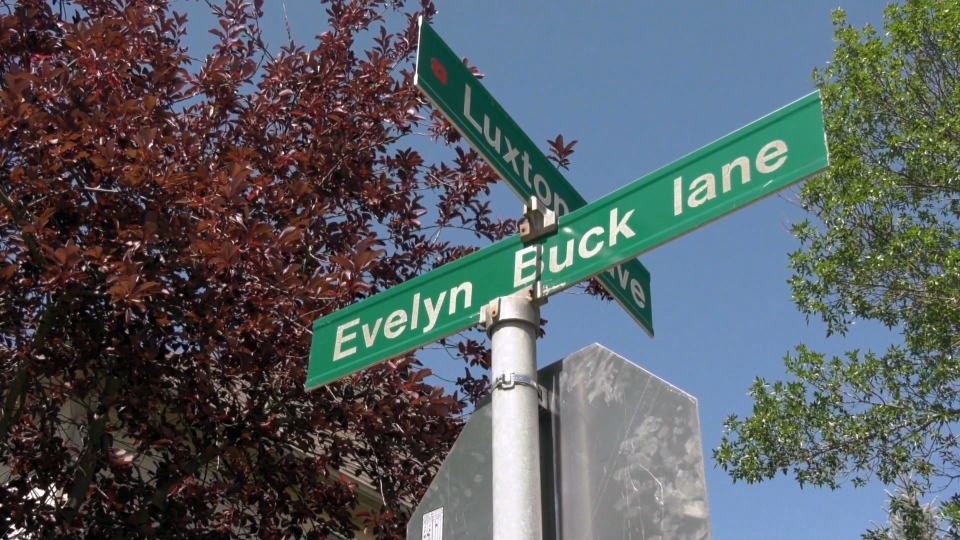 Current Aurora Mayor Tom Mrakas called the comments disturbing and disappointing and said when someone is honoured with a street name it comes with the responsibility of upholding the values of the community.

Mrakas said the street was named in 1998, and signalled a name change could be coming.

“At this moment in time we are discussing the matter internally. We’re looking at what appropriate action should be taken and when we have all the appropriate information available we will be looking at making a decision as a council,” Mrakas said.

“Anytime you hear comments such as that, they are unacceptable and do not speak or reflect to what our town is about.”

Gomez said making a display, like a rainbow crosswalk is important because the LGBTQ community has been oppressed in the past. 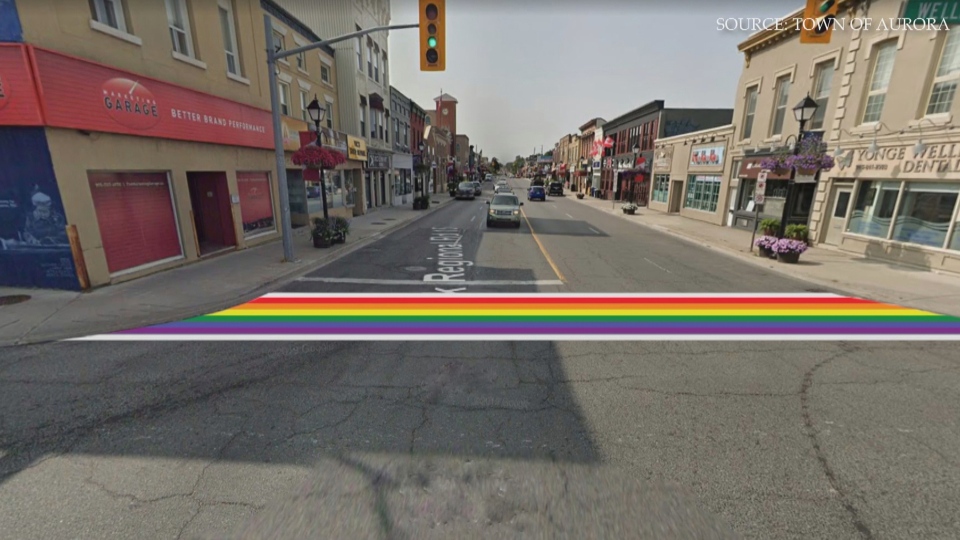 “People have died and fought for their rights, for our rights, it’s not a matter of do what you do behind closed doors,” Gomez said.

As for what the new street name should be, the couple said just about any other one will do.

“We love our community, we love where we live, we love our neighbours,” Sauceda said. “It doesn’t reflect the Aurora of today.”

Sauceda and Gomez suggested the town respect Buck’s years of service through another method, such as a bench, tree or plaque.

“They want to try that. Let them try that. I can’t do anything. That’s their right,” Buck said.