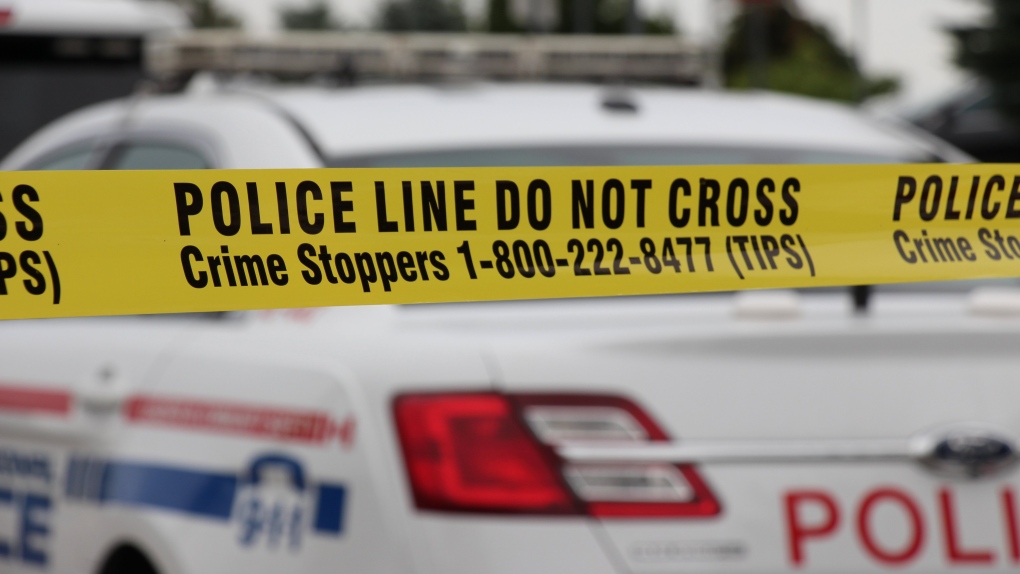 OSHAWA, ONT. -- Police say a husband and wife are facing numerous charges after allegedly pretending two children in their care were ill in order to defraud members of a church of more than $650,000.

Durham regional police allege the couple, who are guardians of the two children, made people believe the kids were suffering from serious diseases including cancer.

The force says two members of the church reported the couple to police.

Police say church members gave the family more than $650,000 in cash, rent money, groceries, the purchase of a motor vehicle and other financial support over a two-year span.

The man has also been charged with assault.

Investigators allege that the suspects went so far as to dress one child in a hospital gown, cover their head in bandages and attach a fake intravenous connection to the child's arm to convince people of the severity of the apparent illness.

Police also said that the suspects convinced a local school board that one child needed special equipment and services to attend class.

This report by The Canadian Press was first published Nov. 3, 2020.