Gig workers in Ontario could one day have access to a portable benefits program, giving them continuous health and dental coverage even as they jump from job to job with platform-based employers.

The idea is now being explored by Premier Doug Ford's government after it received a report from The Ontario Workforce Recovery Advisory Committee, which included a number of recommendations on how to improve the working conditions for employees who fall outside of the Ontario Employment Standards Act.

While some of the 21 recommendations -- such as limiting the use of non-compete clauses -- have already made their way into legislation, the committee says the province can take additional steps by creating a new class of employee to cover the estimated 18 per cent of Canadians who work for platform-based services such as Uber.

"Many frustrated app-based workers said they lack basic employment protections and deserve more transparency and accountability from the algorithms that manage their work," the report states.

The committee recommends creating a new "dependent contractor" designation which would give gig workers access to basic employment rights such as minimum wage, benefits and severance, according to a report from an advisory committee on the province's employment standards.

In an interview with CTV News Toronto, Labour Minister Monte McNaughton said the province is actively considering legislating both measures if app-based companies don’t implement similar measures on their own. 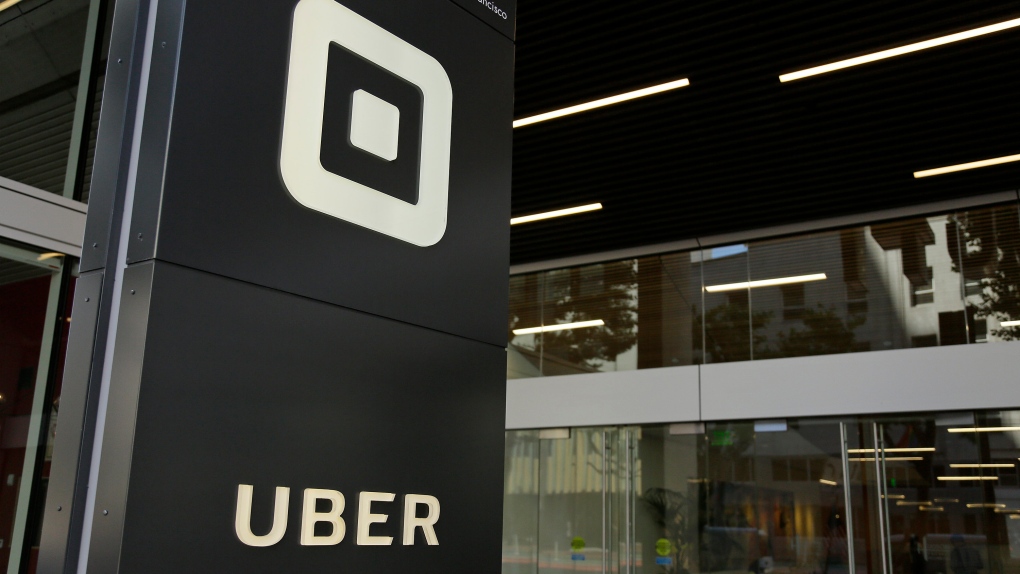 “My message to Uber, to Skip The Dishes, to these gig companies, if they're not going to look after their workers, then we'll take action to ensure that those workers are protected,” McNaughton said.

McNaughton said a portable benefits package wouldn’t only benefit gig workers, but would also help restaurant and retail employees and include health, dental and vision coverage that are largely reserved for full-time employees in the province.

“I'm really excited about the portable benefits, recommendation and that’s something we're going to look at over the coming weeks,” McNaughton said.

The minister wouldn’t say whether the province would have to foot the bill for the benefits, or whether employers and employees would be expected to enter into a co-pay arrangement.

While McNaughton admitted “there is no timeline” for when a portable benefits package, or dependent contractor designation could become a reality – he hinted that the government could be willing to table legislation as early as Febuary 2022 when politicians return to Queen’s Park for the first time after the winter break.

An 18-year-old gunman opened fire Tuesday at a Texas elementary school, killing at least 19 children as he went from classroom to classroom, officials said, in the deadliest school shooting in nearly a decade and the latest gruesome moment for a country scarred by a string of massacres. The attacker was killed by law enforcement.

Sandy Hook senator begs for gun compromise: 'What are we doing?'

U.K.'s Johnson 'humbled' but wants to move on from 'partygate'

Georgia Gov. Brian Kemp defeated his Donald Trump-backed challenger David Perdue on Tuesday after a furious push by the former president to punish Kemp for not overturning the 2020 election results. Kemp's victory sets up another general election race against Democrat Stacey Abrams, who was unopposed in her primary.

Candidates running for leadership of the federal Conservative party will appear on stage tonight for its French-language debate.