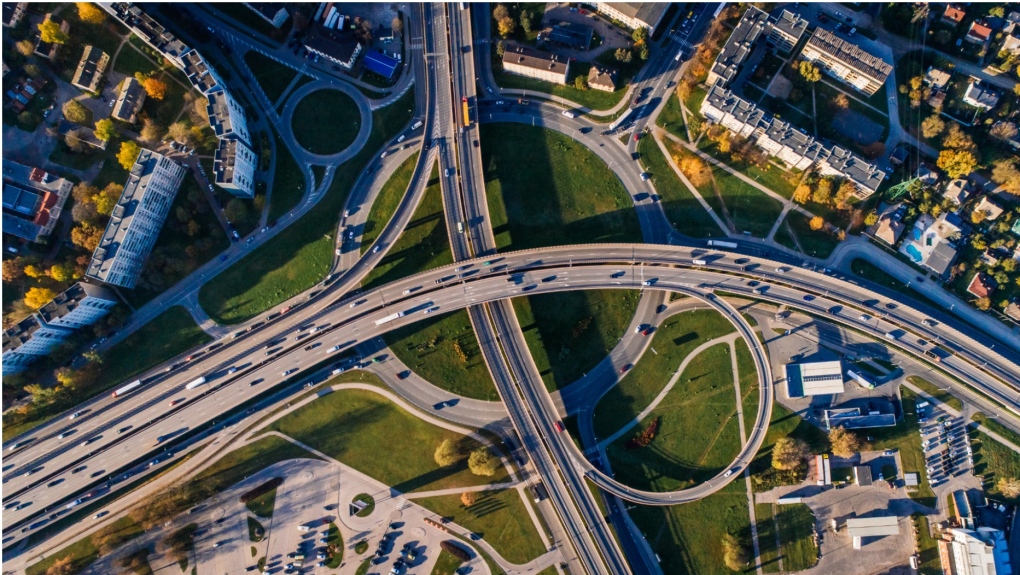 The High Occupancy Toll Lanes (HOT lanes) would be expanded to the Highways 403 and 410 if the proposed plan is approved, the government said Wednesday.

HOT lanes are similar to the current HOV lanes, but allow for people driving alone to pay a toll to use the lane.

The special lanes currently exist on 16.5 km of the Queen Elizabeth Highway, in both directions, from Trafalgar Road in Oakville to Guelph Line in Burlington.

Permits cost $180 for a three-month term and are renewable for a maximum of two additional terms.

Beginning in November 2021, the government said an additional 500 HOT lanes permits will be made available for sale, bringing the total to approximately 1350 permits for each three-month term.

Everyone in Ontario can share their feedback on the HOT lanes expansion proposal by submitting comments by July 26.

"Improving the capacity and performance of our highways will help us meet the transportation needs of the Greater Golden Horseshow, one of the fastest growing areas in North America," Caroline Mulroney, Minister of Transportation, said in a statement Wednesday.