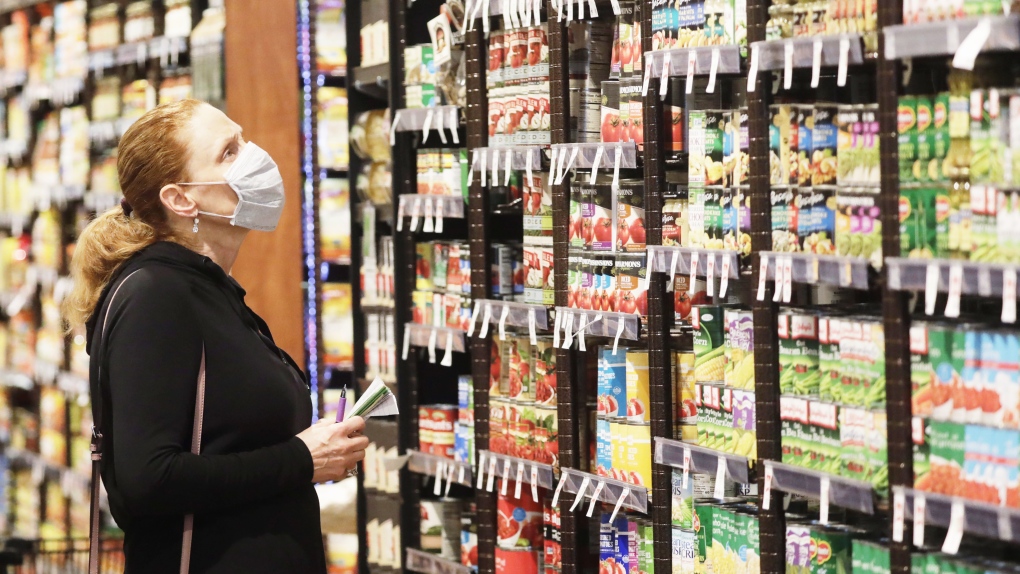 TORONTO -- To give hardworking essential workers a break this long weekend, Ontario Premier Doug Ford confirms all stores will be closed on Friday and Sunday.

“We’ve been listening to business owners and employees – the truth is that everyone working in our grocery stores and pharmacies, our truck drivers and those working the line, they have been working day and night for weeks to keep the food and medicine we need on the shelves,” Ford said at his daily news conference on Wednesday afternoon at Queen’s Park.

“One way we are saying thank you is making sure they have this Friday and Sunday off.”

Ford added that these essential workers “deserve a break and some quality time with their families” on Good Friday and Easter Sunday.

The confirmation of stores closing for those two days comes after the premier said on Monday that he would be making some calls asking major grocery stores to remain open in order to prevent a surge of shoppers amid the COVID-19 pandemic.

At the time, Ford also suggested ordering in food as an alternative to going out to the grocery store.

“If anyone, if they have the money and they can order takeout and get it delivered or picked up, it takes the pressure off the retail system as well and puts a little bit of money into those restaurants struggling to stay afloat,” he said on Monday.

On Wednesday, Ford confirmed that stores will be open on Thursday then again on Saturday and then Monday onwards.