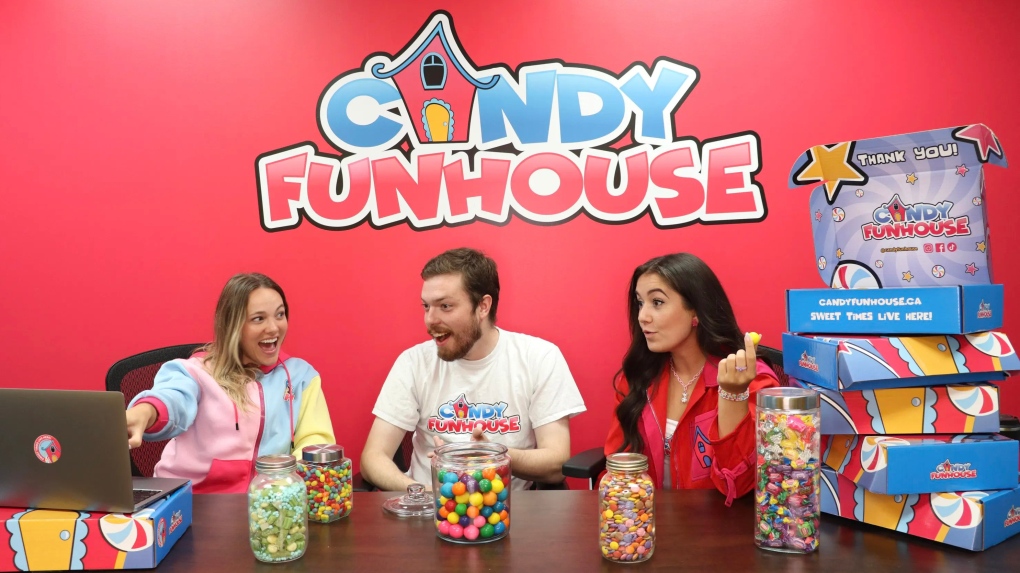 An Ontario company in the process of hiring a Chief Candy Officer with a six-figure salary says they received 200,000 applications for the position.

Submissions for the job posting at Candy Funhouse, a Mississauga-based confectionery, closed on Aug 31. At the time, the job posting detailed a full-time, remote position with a $100,000 annual salary.

“We weren't expecting that many people to apply,” Candy Funhouse CEO Jamal Hejazi told CTV News Toronto on Monday. “We were probably expecting half of that.”

A couple years ago, when the company hired a Candyologist with a $30 an hour salary, Hejazi said they received half the number of applicants.

“They are a huge part of the company and we expect the Chief Candy Officer to be an even bigger part,” he said.

The successful candidate will lead the team as the head candy taster responsible for sourcing new products and leading candy board meetings.

To navigate the massive applicant pool, Hejazi said they are considering hiring a junior and a senior Chief Candy Officer instead of selecting just one person for the job.

Hejazi said he is hoping to have more clarity on their hiring timeline within four to six weeks and is ultimately aiming to hire the Chief Candy Officer by the beginning of 2023.

Already, he said they have 10 solid applicants. The range of people who put their names into the hat spans from high schoolers to MBA graduates, Hejazi said.

Anyone over the age of five-years-old living in North America was eligible to apply with no prior experience required.

To keep applicants in the loop, Candy Funhouse is planning on creating a Frequently Asked Questions page on their website where they can post updates on the hiring process.

“It’s going to be exciting, we have a lot of cool things planned for the role,” Hejazi said. “I’m looking forward to announcing it.”