TORONTO -- Family and friends of a Peterborough, Ont. college student who died of COVID-19 say he was diligent in protecting himself from the disease and cared about the safety of others.

Zachary Root, 31, attended the accounting program at Fleming College and lived in Severn Court Student Residence, a privately-run facility with about 200 residents.

His death is connected to an outbreak of 59 cases at the facility, all of which screened positive for a variant of concern.

The college said that the outbreak appears to be linked to “illegal” parties at the residence on and around Feb. 20.

Root did not attend these parties. He died on March 15.

“We acknowledge that the partygoers had no malicious intent toward my brother,” said Root’s brother, Brandon, in an email to CTV News Toronto.

“There were students consistently knocking on his door throughout the night trying to get him to come and join in but he remained inside with the door locked.”

Root said despite his brother wearing masks, washing his hands and social distancing, the actions of others led to the tragedy, and added it wasn’t the first time his brother had concerns about safety at the residence.

“Comments were regularly made to him about wearing multiple masks when indoors in shared spaces,” said Root.

“He cared about everyone being happy, safe and wanted to make sure he was doing what he could to protect others and stop the spread of COVID-19. He would want this event to reinforce the vital importance of our actions and adherence to public health guidelines.” 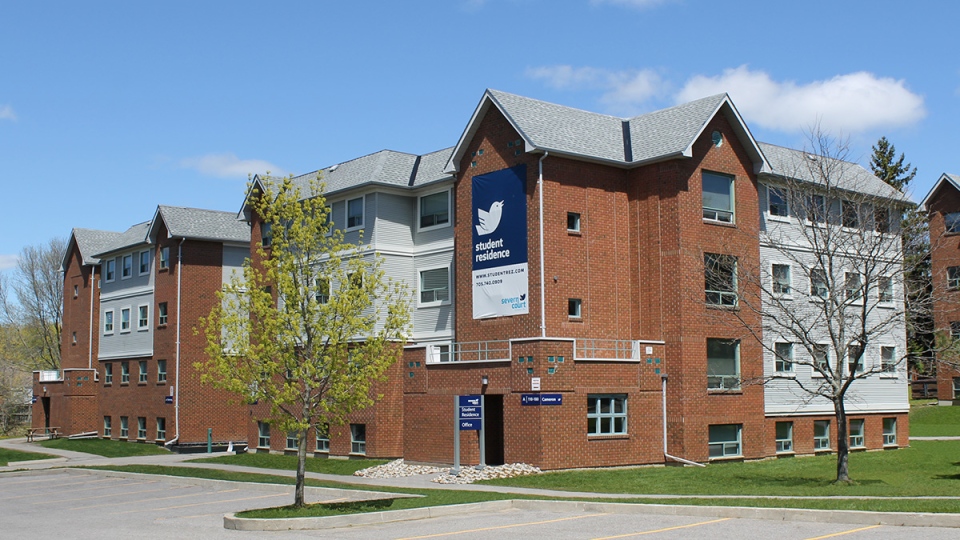 “He was a very kind person with a huge heart, was always wanting to provide support for others, before looking after himself,” said Shannon Greer, who had been friends with Zachary for four years.

Greer said Root loved games and was smart with puzzles. She said she misses him and described his death as tragic.

“He had messaged us a couple of weeks ago frustrated with the fact that his roommates seemed to have no care toward taking precautions, and that they had been partying. We didn't hear from him for a few days, and then had found out he had to go to the hospital,” Greer said.

The 31-year-old’s death now appears to be having an impact on young adults at the residence, waking some up to the voracity of variants.

“It makes me upset. I think it’s because of maybe a lack of respect and dignity, maybe not for human life, but just the understanding this is real,” said nursing student Garrett Joy.

“All it took was a couple parties and some people moving around, and there was 60 cases in just this one small dorm, and it shows you how quick it can really spread.” 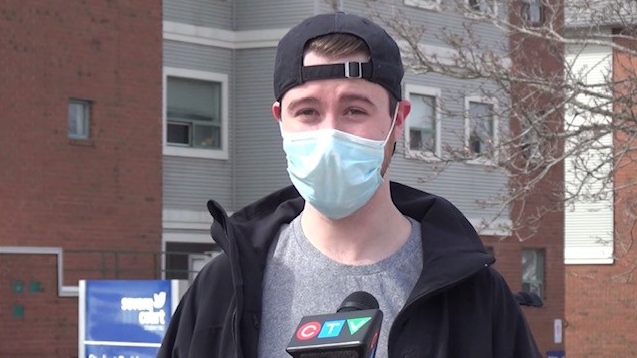 Dr. Ian Brasg diagnoses and treats COVID-19 patients in Toronto and said the variants can cause more harm, including death.

Hospitalizations of young people, he said, are not just in those who tend to have other medical conditions.

“I have noticed a bit of a trend recently where younger adults without any other risk factors really are requiring to be hospitalized for this infection,” said Brasg, an infectious disease physician at Humber River Hospital. 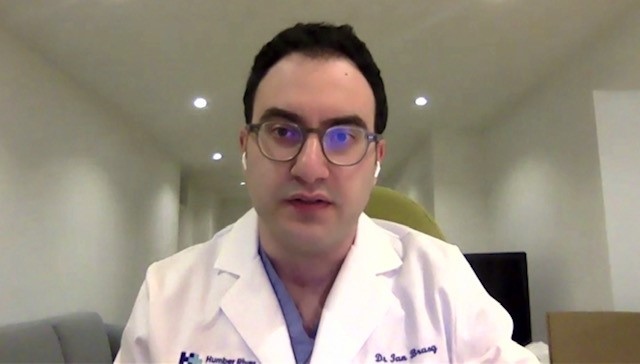 The outbreak may have further consequences. Fleming College said police are investigating the incident and that the school plans to launch its own tribunal next week.

“We have already acquired some external investigators to help us with this, and they are professional investigators, and yes, we are planning for disciplinary action any where from community work all the way to expelling students,” said Maureen Adamson, president of Fleming College.

Root said his brother was treated at Peterborough Hospital before being transferred to a hospital in Toronto.

“We spoke on the phone and he mentioned how appreciative he was of the kindness and care he was given by those at the Peterborough Hospital. I know that he would want them to be acknowledged for everything they did for him.”

“He was an extremely kind person. He often would go out of his way to ensure others were happy and taken care of. He was deeply concerned for his family and peers safety and health and would often remind people to stay safe.”