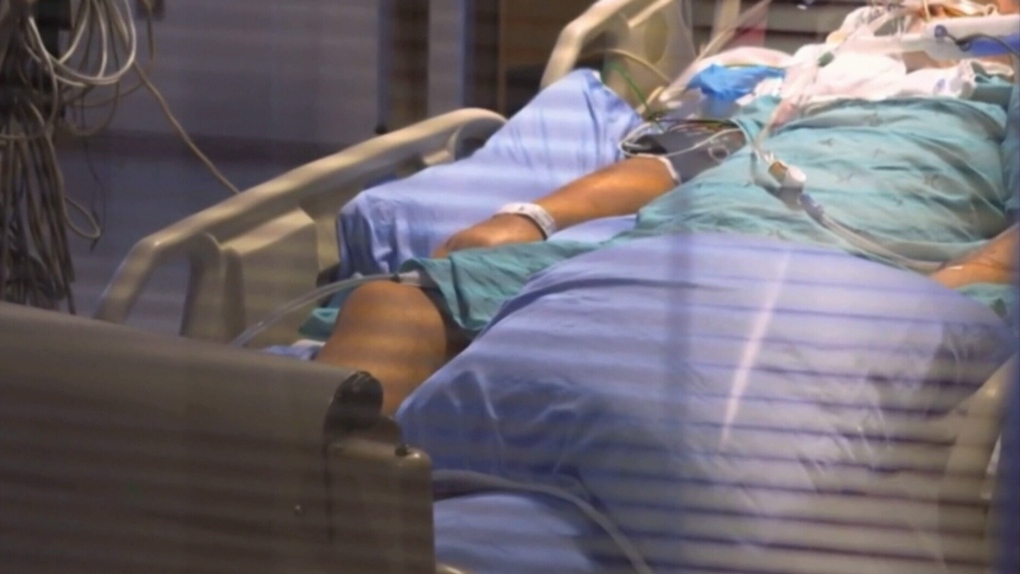 TORONTO -- Ontario says it's spending billions of dollars to build a new hospital in Mississauga, Ont., and expand another in Toronto.

Premier Doug Ford says together, the projects will add more than 500 hospital beds to the province.

He's billing it as part of a pre-pandemic pledge to end "hallway medicine" that has gained new urgency due to COVID-19.

Both hospitals - the Mississauga Hospital and the Queensway Health Centre - are part of Trillium Health Partners, which the province says is receiving more than $27 million in extra operational funding this fiscal year.

The province says demand for health care at Trillium Health Partners is expected to expand to seven times that at the average Ontario hospital over the next 20 years due to Peel Region's booming population.

Ford says Wednesday's announcement is part of a plan to spend $30 billion over 10 years on increasing hospital capacity.

This report by The Canadian Press was first published Dec. 1 2021