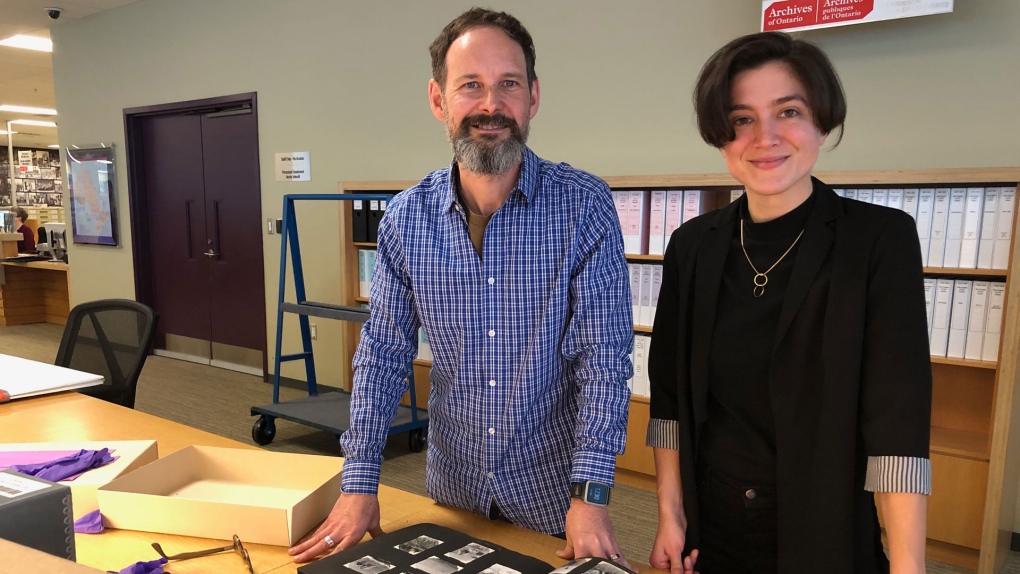 The Archives of Ontario is looking to expand it's rich and storied collection by adding new items that reflect the province's diverse communities.

Smith said that they are finding people don’t think of the Archives of Ontario as “their archives.”

“Our interest is really impressing upon people that the actions and the things that they’ve done in the community are of an important part of Ontario’s story.”

In order to accomplish this, archives staff plan to engage with various communities and organizations across the province.

"It starts with a conversation and if we deem them of provincial significance then we will negotiate a donation agreement," Smith said.

Private donations are typically added to the collection if they have provincial significance that illustrate the history and development of Ontario. Accepted items are transferred to the archives under a sign donation agreement.

The Archives of Ontario is the largest provincial archives in Canada and has been collecting since 1903. It holds the records of more than 2,600 private individuals, businesses, clubs, associations, and labour and political organizations.

Among the millions of items the archives contains are maps, government records and decisions as well as personal items such as photo books and journals that have been received through private donations.

"If you took all the paper we had and stacked it on top of each other it would equate to 282 CN Towers, in addition we have 6.5 million photographs," Smith said.