The Ontario government has applied to seize a luxury $3.6 million condo on the 52nd floor of a building in downtown Toronto, alleging in a court application it was part of a lavish lifestyle made possible through a multi-million dollar cryptocurrency fraud scheme.

Even as regulators are becoming more assertive in the booming digital currencies sector -- now worth $3 trillion globally by some estimates -- observers say fraud is rising as well, asking would-be investors to be wary of hype and do their research.

"I think part of what is enticing to people is that this is a decentralized currency and not well regulated. That attracts some people. And along with that comes high risk," Angela Dennis of the Better Business Bureau told CTV News Toronto.

Authorities say that Kevin Hobbs and a partner raised $33.7 million at their Vancouver-based company, Vanbex, promoting a cryptocurrency called "Fuel" and what they called innovative "smart contracts."

According to the court application, the money went into real estate purchases in Toronto and Vancouver, two Range Rovers, and to lease a 2018 Lamborghini Aventador. 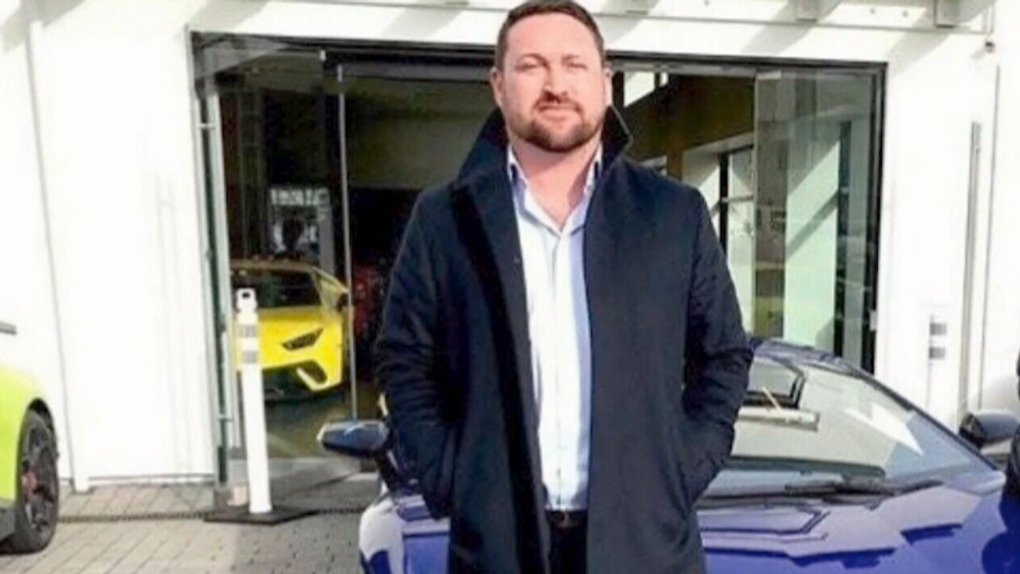 "The Attorney General alleges that Kevin Hobbs purchased the condominium with funds he defrauded from investors of his company, Vanbex Group Incorporated," the application reads.

“The authorities were misled and have failed to conduct a fair and open-minded investigation. Instead, it has become a smear campaign. We are litigating the matters," Hobbs said. "We expect to be vindicated by a judge, once he or she knows the true facts."

His named partner in the civil forfeiture suit, Lisa Cheng, said she and Hobbs are no longer partners. 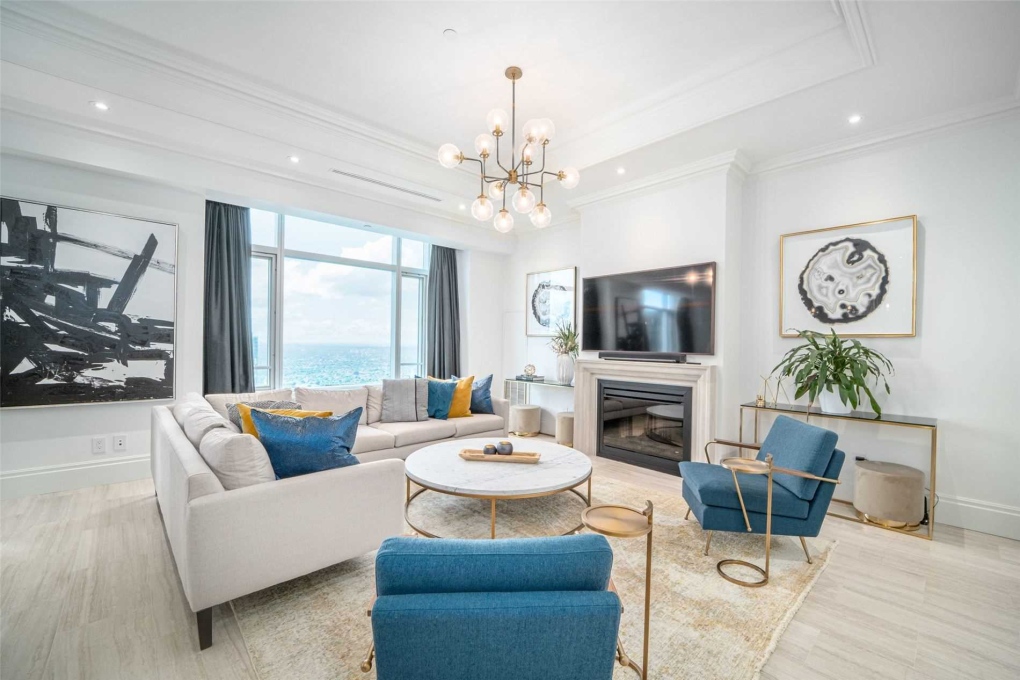 "My interest today is ensuring the people who supported this vision … I want to return what I feel is theirs," she said.

The RCMP confirmed to CTV News Toronto that its investigation is ongoing, but they haven't laid any criminal charges.

They forwarded the case to civil forfeiture offices in both B.C. and Ontario. That's a way governments can sue to recover what they believe are assets gained through a crime.

The condo, owned by Hobbs, was sold in August for $3.61 million, with a judge ordering the money be frozen until the matter can be dealt with at a trial.

None of the allegations have been tested or proven in court. 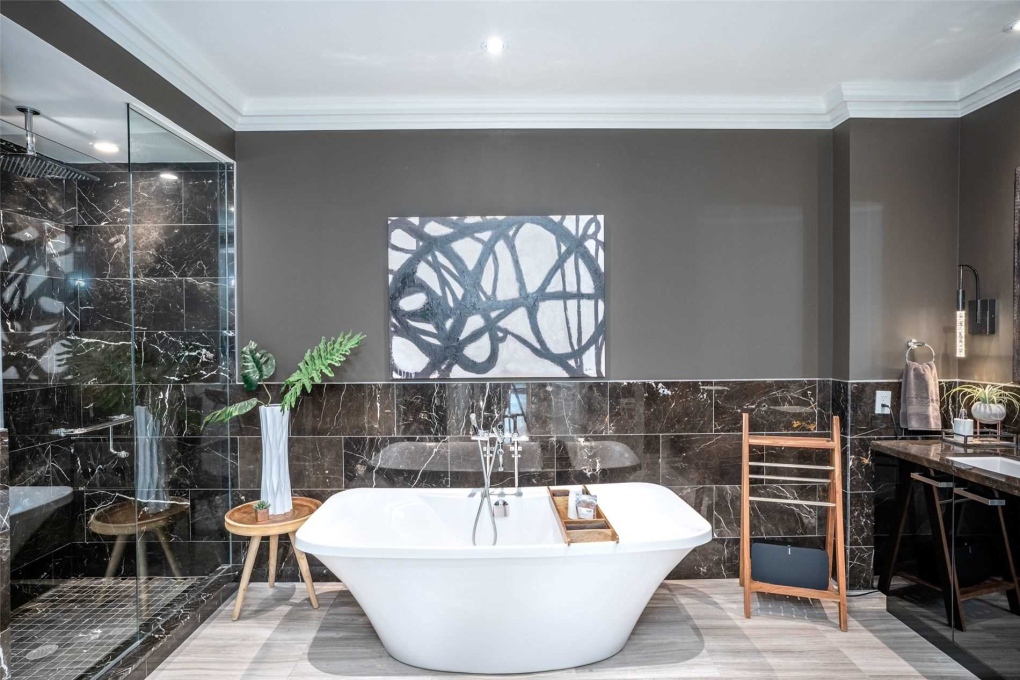 The interest in cryptocurrency investments is skyrocketing. But more Canadians are also falling victim to fraud as well.

The Canadian Anti-Fraud Centre says $20.7 million was lost across the country in alleged cryptocurrency fraud in 2020, rising to $35.6 million lost in just eight months in 2021.

The Ontario Securities Commission is pushing cryptocurrency operations to bring their business in line with securities law, believing that regulating it as a security will better protect investors.

In March, the OSC set guidelines for trading platforms and encouraged them to contact its staff. 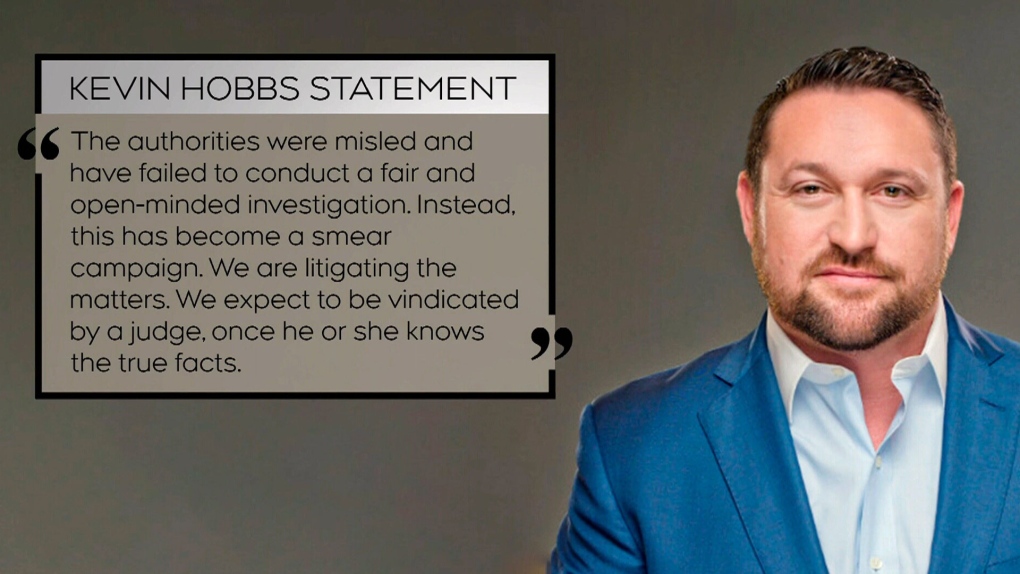 As of November 10, the OSC is in discussion with 20 crypto trading platforms. Four platforms are registered or have received conditional approval to operate in Ontario: WealthSimple Crypto, Coinberry, Netcoins, and Simply Digital Technologies Inc (Coinsmart), the regulator said.

The sector has a long way to go before investors can fully trust it, Dennis said.

"There are legitimate platforms and not so legitimate ones,” she said. “Do the research. Look up to see if the information they are providing you is accurate. If they're suggesting you’re going to make a lot of money fast, you need to start asking questions."