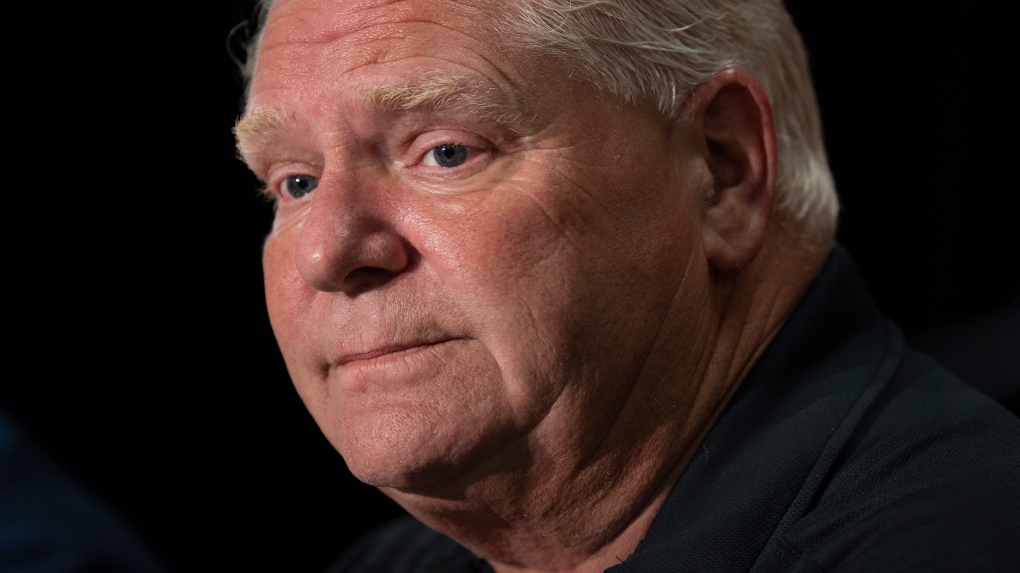 The Angus Reid survey, released on Wednesday, indicates that four months into the Progressive Conservative’s second mandate, Ontarians are feeling “generally negative” about the party's performance.

“Praise is about equal to criticism on only two measures – the response to COVID-19 and relationship with the federal government,” the survey found. “Notably, neither of these issues rises high on the priority scale.” 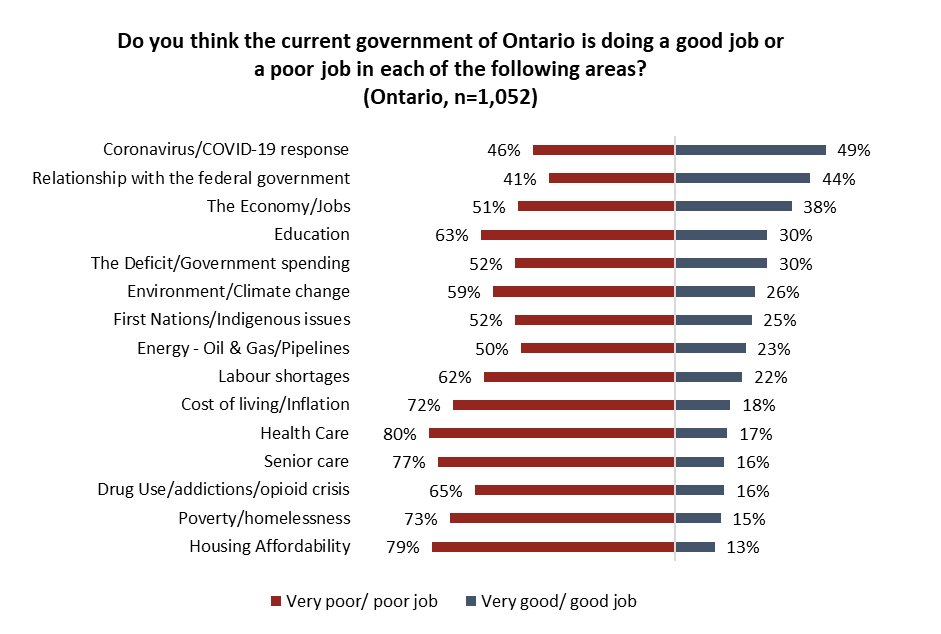 When it came to one of the most controversial pieces of legislation passed by the Ford government during their summer session, Ontarians appeared equally divided.

Bill 7, also known as the “More Beds, Better Care Act,” allows for the temporary transfer of senior hospital patients waiting for space in a long-term care home to another home not of their choosing.

About 47 per cent of survey respondents believe the measure was necessary while about 53 per cent believe it should not have been considered.

The majority of respondents who voted for the Progressive Conservatives in the June election—about 66 per cent—said the government should try to free up acute care beds even if it means moving patients into long-term care homes they did not choose.

About 34 per cent of Ford supporters disagreed and saw it as a “violation of the patients’ rights.”

The survey suggests that a sizeable amount of Ontarians who voted for the NDP and Liberal parties also agree with Bill 7.

The online survey of 1,052 people was conducted by the Angus Reid Institute between Sept. 19 to 22. They say the margin of error is +/1 three percentage points, 19 times out of 20.