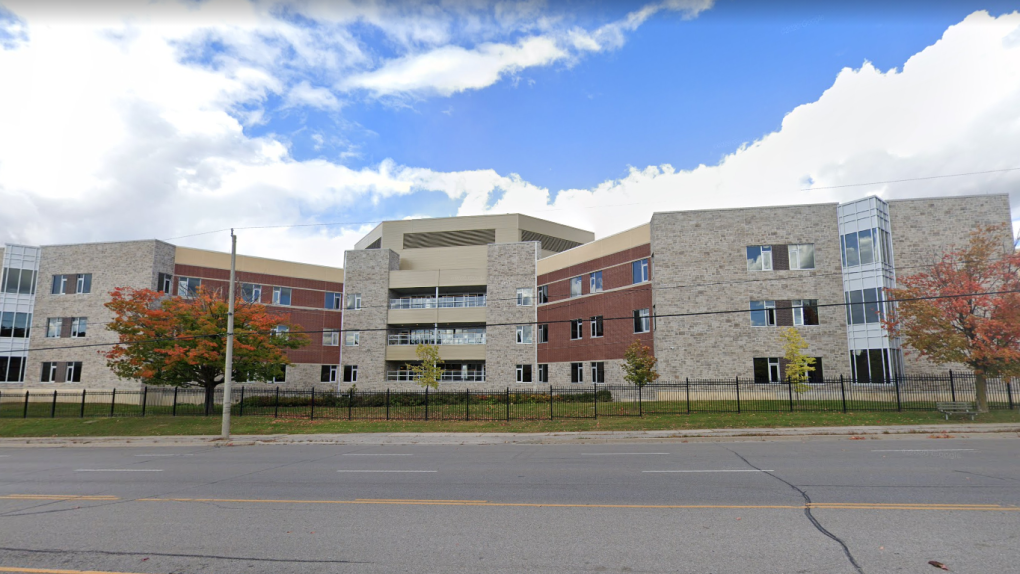 TORONTO -- An Ontario doctor who is facing charges for allegedly misleading health officials about how she contracted the highly contagious U.K. variant of the coronavirus has been removed from the medical team at a Whitby long-term care home.

A spokesperson for the Region of Durham confirmed Friday that Dr. Martina Weir is no longer an attending physician at Fairview Lodge.

“Please be assured that your medical care will continue uninterrupted,” the home’s administrator said in a memo obtained by CTV News Toronto. “We look forward to introducing you to a new attending physician once we have one on board.”

Weir and her husband Brian were each charged with two counts of “failing to provide accurate information on all persons that the defendant may have had contact with during their period of communicability for COVID-19” and one count of obstruction “by providing false information to the Durham Region Associate Medical Officer of Health in relation to contact tracing involving the U.K. variant strain of COVID-19.”

Brian works in a non-patient-facing role for the Toronto Paramedic Services.

On Dec. 26, provincial health officials confirmed that a Durham Region couple contracted the U.K. variant, also known as the B.1.1.7. It was initially reported that the couple did not travel outside the country and had no known exposure or high-risk contacts.

However, it was later revealed that the two had been in contact with a traveller from the U.K. Officials said that information was not provided in earlier interviews.

The lawyers representing the couple said in a statement that the two will be pleading not guilty and “will vigorously defend the case.”

None of the allegations has been tested in court.

On Thursday, a spokesperson for Durham Region confirmed that Weir went back to work on Monday and Tuesday as “there are no concerns about risk to residents related to this matter as per public health guidance.”

They noted that she was not at the facility between Dec. 11 and Jan. 17.

Weir also works at Lakeridge Health Centre. The hospital said on Thursday that she did not work at any of their facilities during December and did not provide patient care, adding that all staff and visitors at their hospitals go through an active screening process before entering their facilities.