One person rescued from crane in downtown Toronto

One person rescued from crane in downtown Toronto 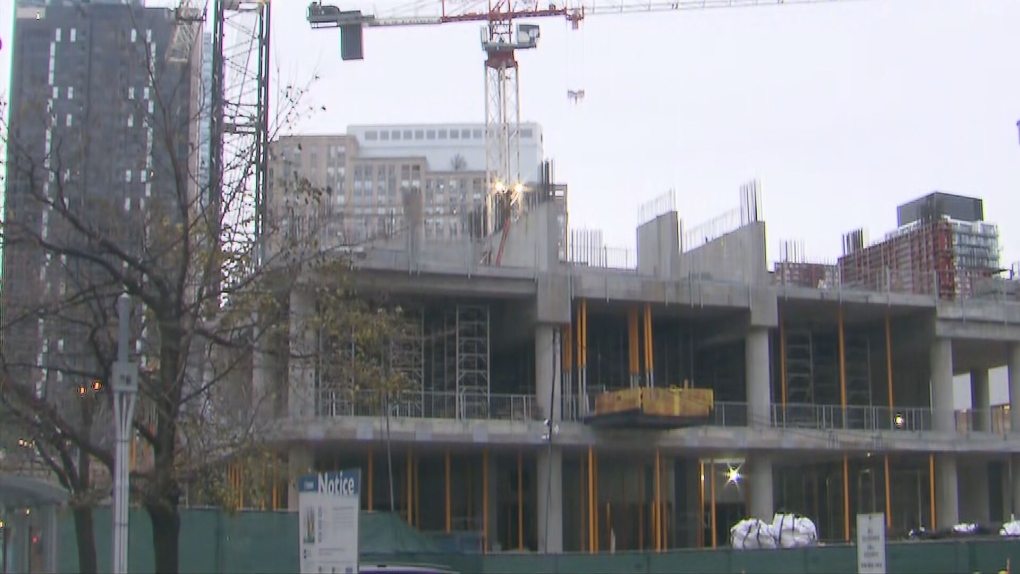 A construction site near Yonge and Harbour Street is pictured Tuesday December 6, 2022.

Toronto Fire executed a high-angle rescue after one person barricaded himself inside the cab of a crane near the foot of Yonge Street in downtown Toronto early Tuesday.

Toronto Fire was called to the scene, near Harbour Street, shortly after 7 a.m. after workers found the person in the cab crane – about 150 feet off the ground – and couldn’t get him out.

There was a small fire inside the cab, which firefighters extinguished.

Members of the Toronto Fire Service rescue squad climbed up the crane and helped lower the person down.

It is not clear why they entered the crane. No injuries have been reported.

The person was checked over by paramedics and then taken into custody by police when he got back down.