One person dead after two-vehicle collision in York Region 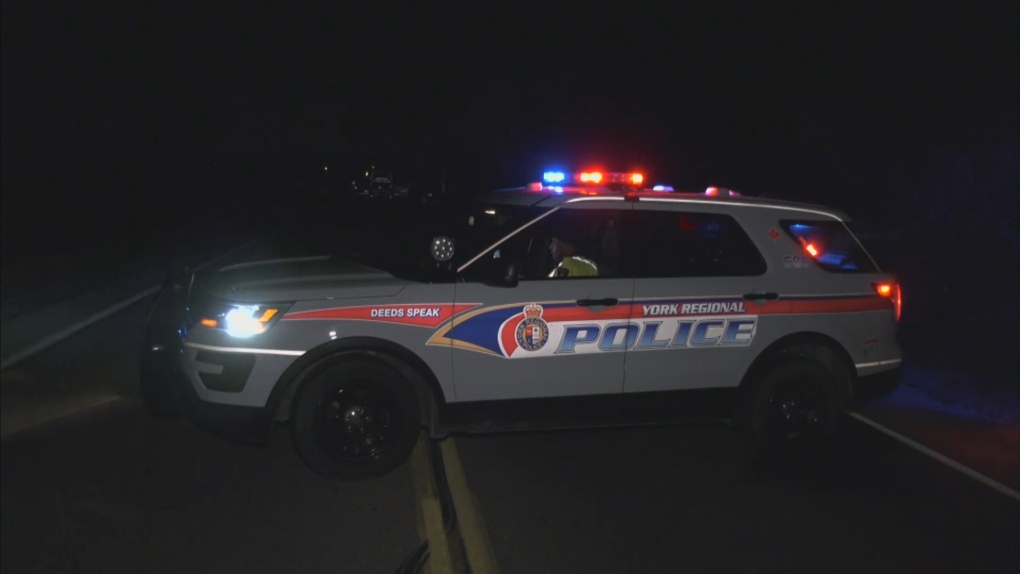 York Regional police are investigating after one person has died in a two-vehicle collision in Markham. (CTV News Toronto)

One person has died in hospital after a two-vehicle collision near the border of Markham and Whitchurch-Stoufville.

Emergency crews were called to the area of York Durham Line and 19th Avenue around 6:30 p.m. for reports of a crash.

York Regional Police said one person with life-threatening injuries was taken to a hospital. The victim was later pronounced dead.

The driver of one of the vehicles was also taken to a hospital with non-life-threatening injuries, police said.

Police have closed the intersection for police investigation.