One man dead, another missing after boat collision on Stoney Lake

One man has died and another is missing after two boats collided on a lake in Peterborough County Saturday night.

Witnesses were able to find five of the six people on the boats and help transport them to shore, police said. A 31-year-old man, identified as Mississauga-resident Kris Brudek, was pronounced dead at the scene. 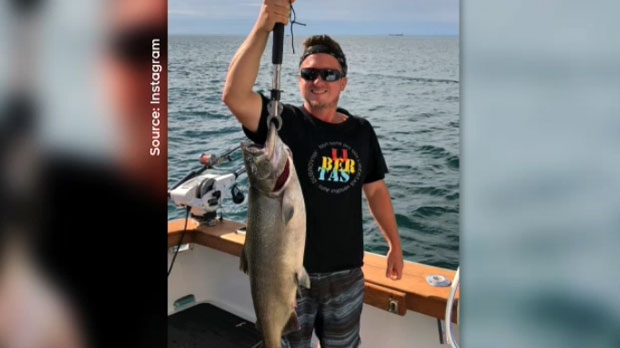 Kris Brudek is seen in this photograph posted to social media. (Instagram/@brudeklandscapint)

Officers with the OPP marine unit and a helicopter were used to try and find the remaining occupant of the boat, identified as a 31-year-old man from Mississauga.

Police said the man has not been found yet. 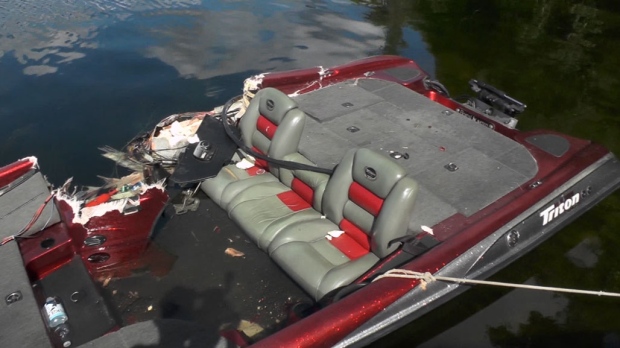 A boat believed to have been involved in a collision on Stoney Lake is seen in this photograph. (CTV News Toronto)

The other four occupants of the boats were transported to the hospital with various injuries, which investigators said ranged from non-life-threatening to serious.

“OPP member trained in marine collision reconstruction will be working in the area today to take measurements, document the scene and collect evidence,” police said in a news release issued Sunday. “In addition, OPP Underwater Search and Recovery Unit (USRU) will be attending the scene and will attempt to locate the missing boater.”

The cause of the collision is still under investigation. 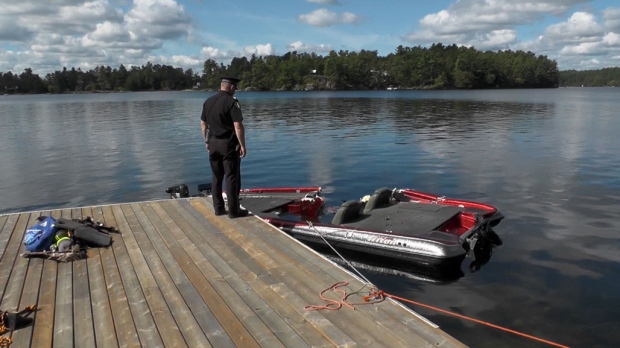 Police are investigating a collision between two boats on Stoney Lake on Aug. 25, 2019. (CTV News Toronto)