One driver dead after three-vehicle collision in Caledon, Ont. 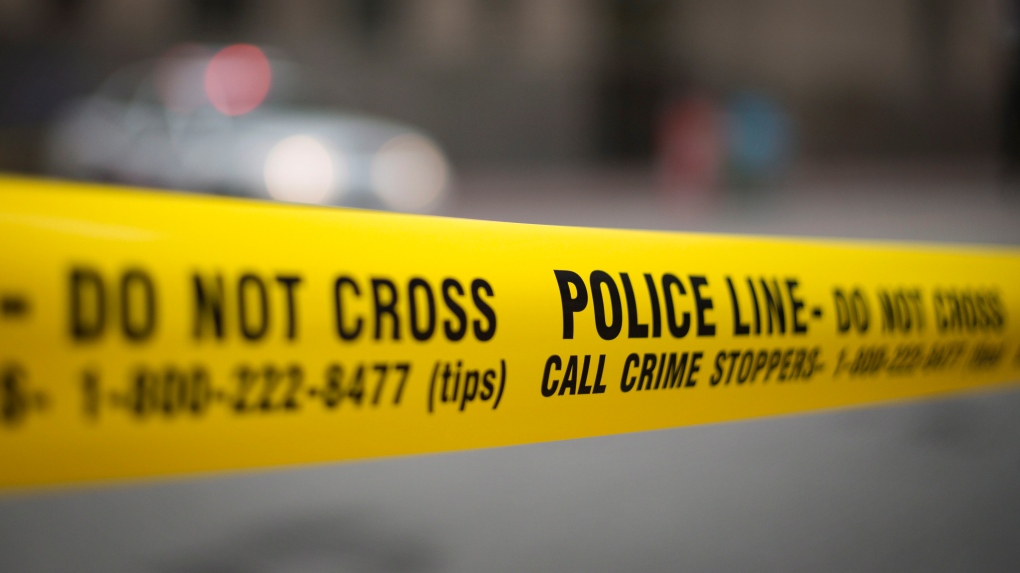 TORONTO -- One person has died following a multivehicle collision in Caledon.

The crash happened at Hurontario Street and Old School Road at around 1:10 p.m.

Ontario Provincial Police said three vehicles were involved and that one of the drivers succumbed to their injuries at the scene.

No other serious injuries were reported in the collision.

It is not yet clear what caused the fatal crash.

Hurontario Street is currently closed between Highway 410 and King Street as OPP investigate the deadly collision.