OLG reveals where in Ontario the $14.2 million lottery ticket was sold 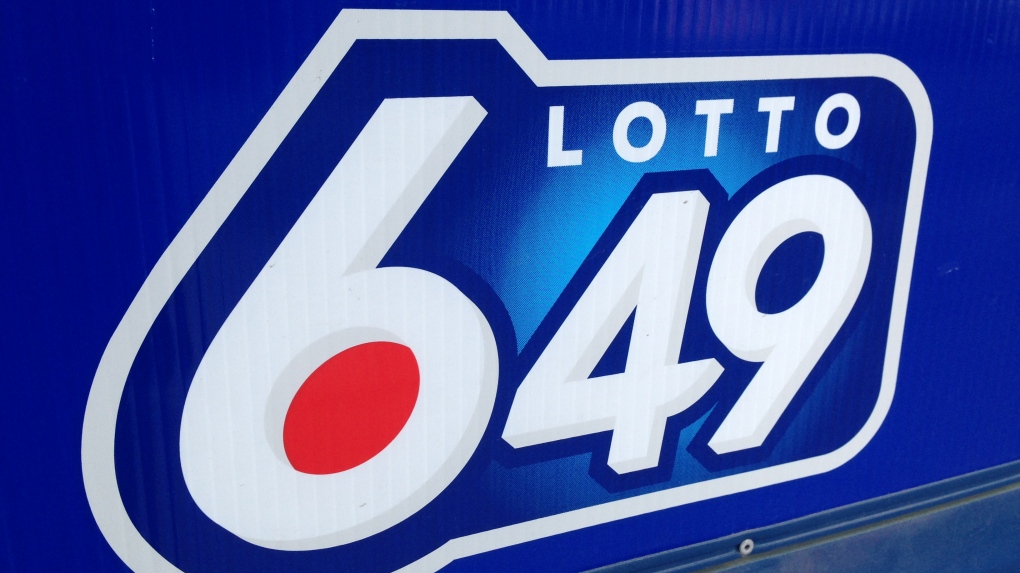 A sign outside a Toronto convenience store advertises a Lotto 6/49 draw. (Chris Kitching/CP24)

TORONTO -- The OLG has revealed where the winning $14.2 million ticket from this weekend's lottery draw was sold in Ontario.

According to the OLG, the lucky winner of the massive Lotto 649 prize picked up their ticket in Brampton.

An additional $1 million prize was also won by a ticket sold in Oakville.

The jackpot for the next Lotto 649 draw on Oct. 28 will be approximately $5 million.

According to the OLG, Lotto 649 players in Ontario have won over $13 billion in prizes since 1982.