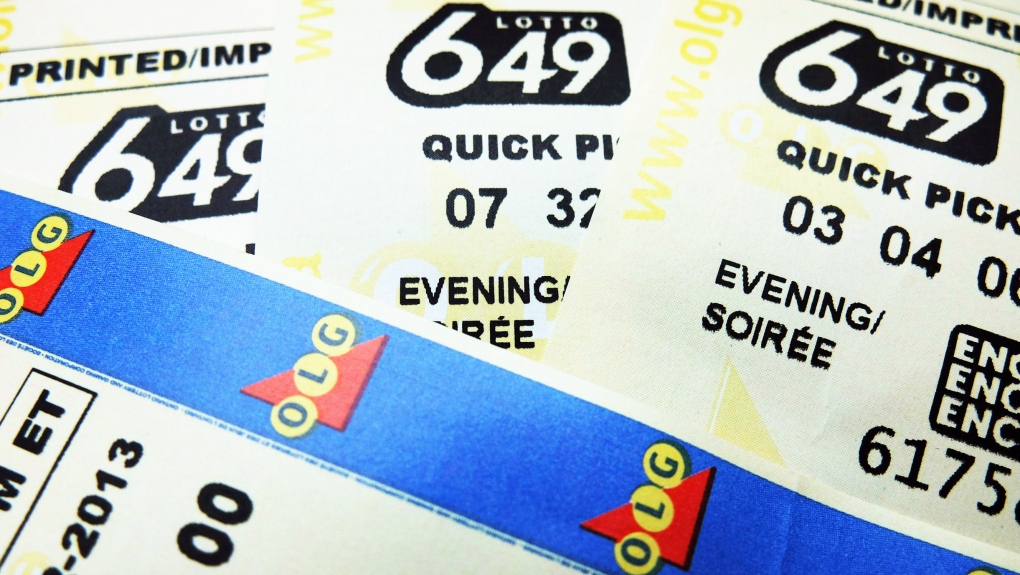 Lotto 649 tickets are seen in this file image.

The OLG has revealed where in Ontario the winning ticket for Saturday's $8.8 million Lotto 6/49 jackpot was purchased.

According to the OLG, the winning ticket was sold somewhere in Mississauga, but the exact location within the city can't be publicly announced for security reasons.

A $1-million ticket was also sold in Niagara Region.

"It was a clean sweep for Ontario for this Lotto 6/49 draw in terms of the big prizes," OLG spokesperson Tony Bitonti told CTV News Toronto on Sunday.

Another three tickets purchased in Ontario won a $100,000 Encore prize.

Those tickets were sold in Ottawa, Simcoe County, and Grey County, the OLG said.

The jackpot for the next Lotto 649 draw on Dec. 8 will be an estimated $5 million.