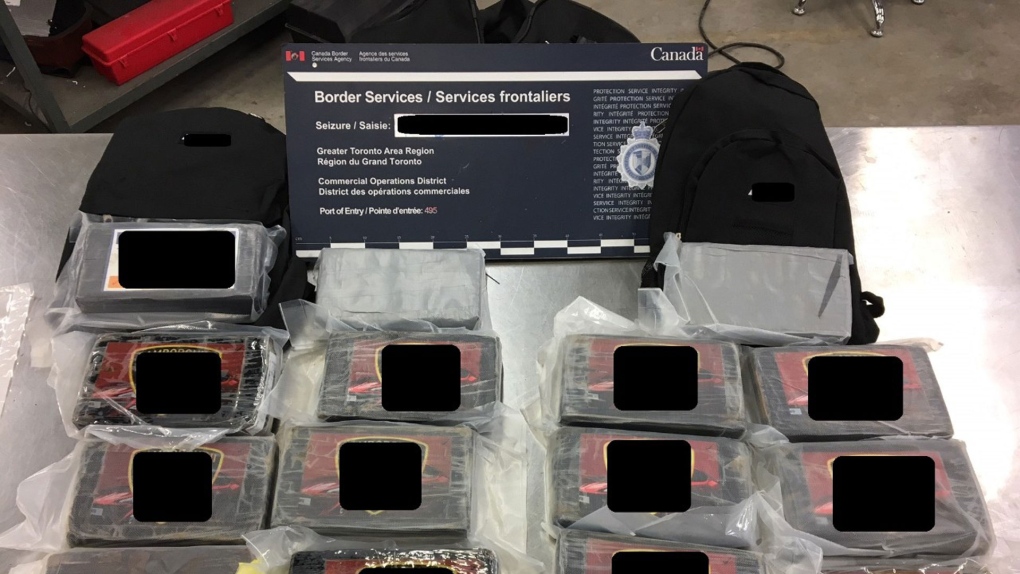 Officials say that on Jan. 11, officers with the Canada Border Services Agency (CBSA) searched a flight arriving from St. Maarten.

“Upon further inspection, officers discovered a duffel bag with 15 brick-shaped objects inside that were later revealed to contain suspected cocaine,” officials said in a statement issued Monday.

The CBSA said the suspected drugs are believed to be worth more than $2.5 million.

All evidence was turned over to the Royal Canadian Mounted Police (RCMP), officials said. 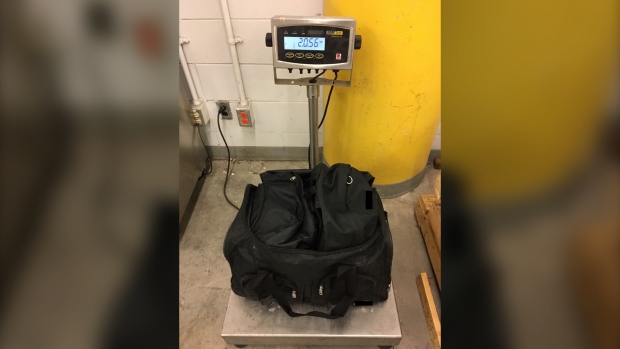 A spokesperson for the RCMP told CTV News Toronto that the matter is under investigation and they are unable to comment at this time.

It is not clear yet if charges have been laid in connection with the incident.

The investigation is ongoing and the RCMP is asking anyone with information to contact them at 1-800-387-0020 or reach out to Crime Stoppers anonymously.