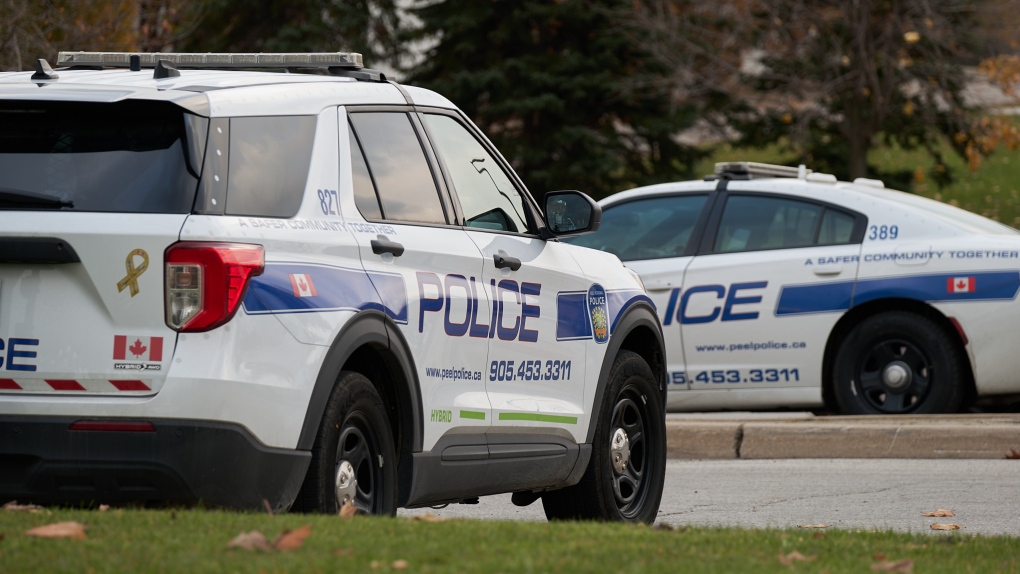 A Peel police officer has been charged with impaired driving following a crash in Mississauga on Thursday.

Police have identified the driver involved as Const. Terrence Bayley, who was off duty at the time of the crash.

He has been charged with impaired operation – excess blood alcohol.

As a result, Bayley, who’s been with Peel Regional Police for two years, has been suspended with pay as per the provisions of the Police Services Act.

He is scheduled to appear in a Brampton court in November.

Bayley will be subject to a Police Services Act investigation following the conclusion of the criminal court proceedings, police said.

Hurricane Ian made another landfall Friday, this time in South Carolina, after carving a swath of destruction across Florida. Ian hit Florida's Gulf Coast earlier this week as a powerful Category 4 hurricane with 150 mph (240 km/h) winds Wednesday, flooding homes and leaving nearly 2.7 million people without power.

Ceremonies, marches and other gatherings are taking place across the country Friday as communities mark the National Day of Truth and Reconciliation. The federal statutory holiday was established last year to remember children who died while being forced to attend residential schools, as well as those who survived, and the families and communities still affected by lasting trauma.

Newly appointed president of the Canadian Medical Association, Dr. Alika Lafontaine shares what the organization plans to do in helping save the country’s collapsing health-care system.

He thought of the perfect place to propose. Hurricane Ian threatened his plans

A Florida man who had a feeling that the site of his first date would soon be flooded by Hurricane Ian, along Lake Eola in Orlando, rushed his partner out to the spot to ask her hand in marriage.

Canada announced today it is imposing new sanctions on Russia in retaliation for its 'unprovoked and unjustifiable' invasion of Ukraine.