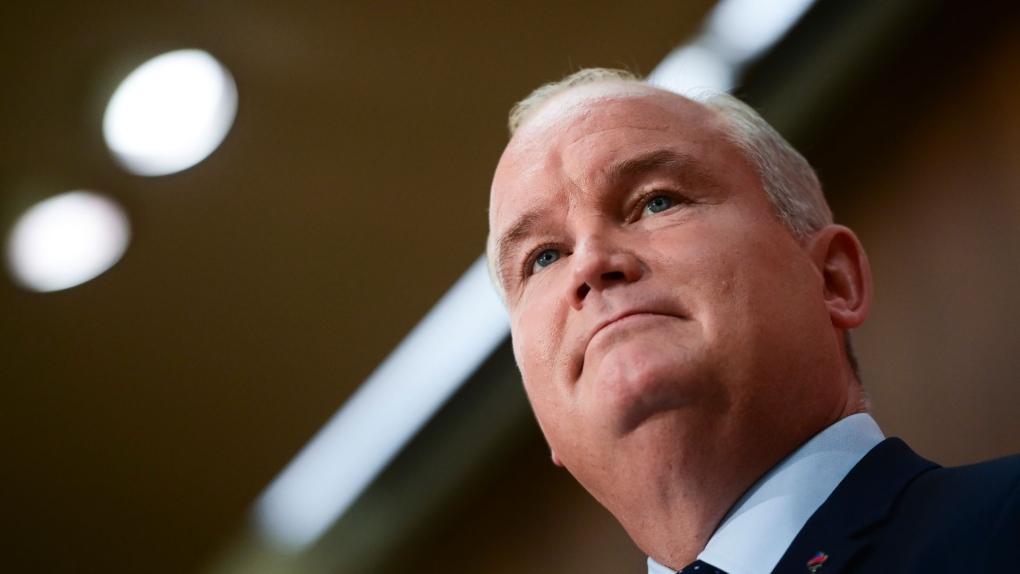 His positive result Friday evening came hours after Bloc Quebecois Leader Yves-Francois Blanchet issued a statement that he too had tested positive.

O'Toole, who has been the Opposition leader for less than four weeks, was tested in Gatineau, Que., Thursday after one of his staffers tested positive.

A statement from the Conservative Party says O'Toole, 47, is “feeling well.”

His wife, Rebecca, and their children Mollie and Jack, all tested negative.

Late Friday, Quebec Premier Francois Legault said he will get tested for COVID-19 because he met with O'Toole earlier this week.

Legault said on Twitter that he would get tested as a precaution and isolate himself at home, adding that no one is immune. 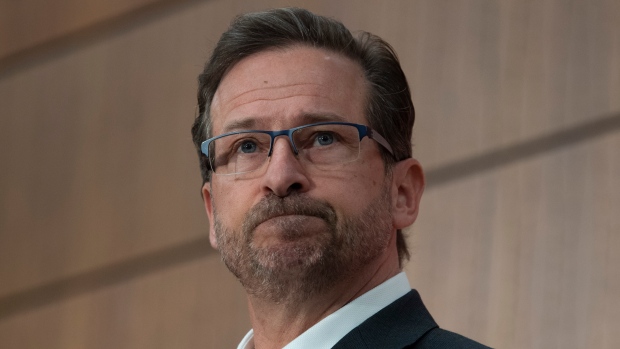 “He will stay in isolation at his home in Shawinigan until Sept. 26, in conformance with the instructions of Quebec public health,” the Bloc said in a statement.

Ontario Public Health requires an individual to isolate for at least 14 days after the day of their test if they have no symptoms, and or for 14 days after symptoms start.

Quebec's public health rules say a person who tests positive but doesn't have serious symptoms must stay isolated for 10 days.

Blanchet's wife, Nancy Deziel, tested positive for the illness earlier this week, after losing her sense of smell, and Blanchet said then that he would be tested as a precaution.

The Bloc leader was already in self-isolation, along with much of his caucus and other aides, after a staff member contracted COVID-19.

This report by The Canadian Press was first published Sept. 18, 2020.