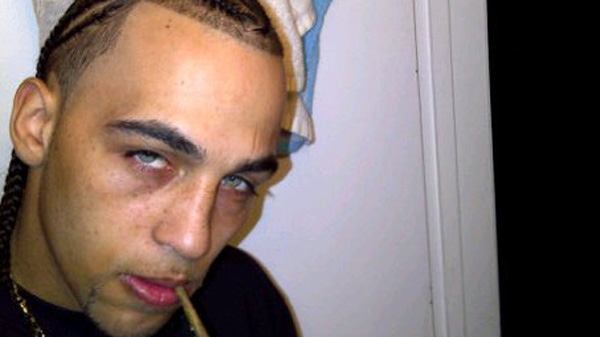 25-year-old Jefflin Beals of Dartmouth, N.S., has been identified the man killed in a shooting near Trinity Bellwoods Park Sunday.

Police have identified the man killed in a shooting near Trinity Bellwoods Park Sunday as 25-year-old Jefflin Beals of Dartmouth, Nova Scotia.

Officers arrived at the west-end park just after 3 a.m. to find an empty black vehicle riddled with bullets. The discovery prompted police to search the surrounding area.

About an hour later, police found Beals on nearby Crawford Street suffering from a single gunshot wound to his chest.

"He was found in between a couple of houses in the area," said Toronto police Det. Sgt. Wayne Banks.

Beals was transported to a local hospital, where he succumbed to his injuries within the hour and was pronounced dead.

The 25-year-old man was an all-star basketball player in high school but had numerous drug, weapons and driving offenses on his record, the Halifax Chronicle Herald reported Monday.

Homicide investigators are working to determine what led to the shooting.

Banks is urging anyone who knows anything about the shooting to come forward.

Beals was the intended victim of a drive-by shooting in his hometown two years ago, the Chronicle Herald reported.

There was a Scotiabank Nuit Blanche art installation in Trinity Bellwoods Park on Saturday night but Banks said police aren't making a connection between the shooting and the art show.

Police have already interviewed a number of witnesses and intend to speak to more, added Banks.

Homicide investigators are yet to reveal if there are any suspects in the case.