No injuries reported after shots fired in Oakwood Village 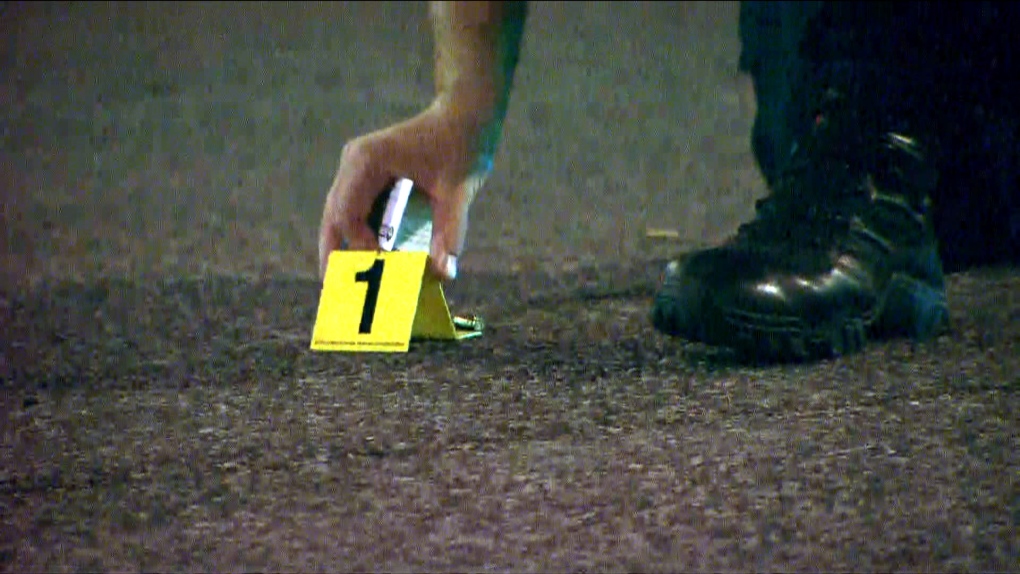 An evidence marker is seen at the scene of a shooting in the city's Oakwood Village on July 9, 2019.

An investigation is underway after numerous shots were fired in a west-end neighbourhood overnight.

Police were called to the Eglinton and Glenholme avenues area for a report of the sound of gunshots.

Once on scene officers located multiple shell casings; however they did not find any victims.

One area resident told CP24 that she heard seven or eight shots but thought it could have been a car backfiring.

She said that there was a crowd gathered outside a bar across the street at the time.

“We didn’t think much of it until we saw all the police here,” she said.

Eglinton Avenue was closed between Glenholme Avenue and Times Road while police investigated at the scene.

Police are urging anyone with information about the shooting to come forward.