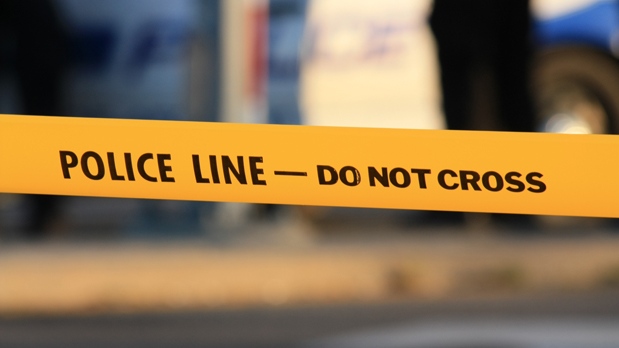 FORT ERIE, Ont. - A fourth Niagara Falls, Ont., resident has been charged with first-degree murder even as police continue to search for the alleged victim.

Niagara Region police began searching for Alexander Fraser on Dec. 26 after his car was found on fire in Fort Erie along the Niagara River Parkway.

Police say the subsequent investigation gave them reason to believe the disappearance of the 49-year-old man was due to foul play.

Police arrested 25-year-old Thomas Nagy on Tuesday and say he is due to appear at a bail hearing today in St. Catharines.

Police said Fraser was known to all three suspects.