New Toronto restaurant takes you to the Hamptons for a night

New Toronto restaurant takes you to the Hamptons for a night 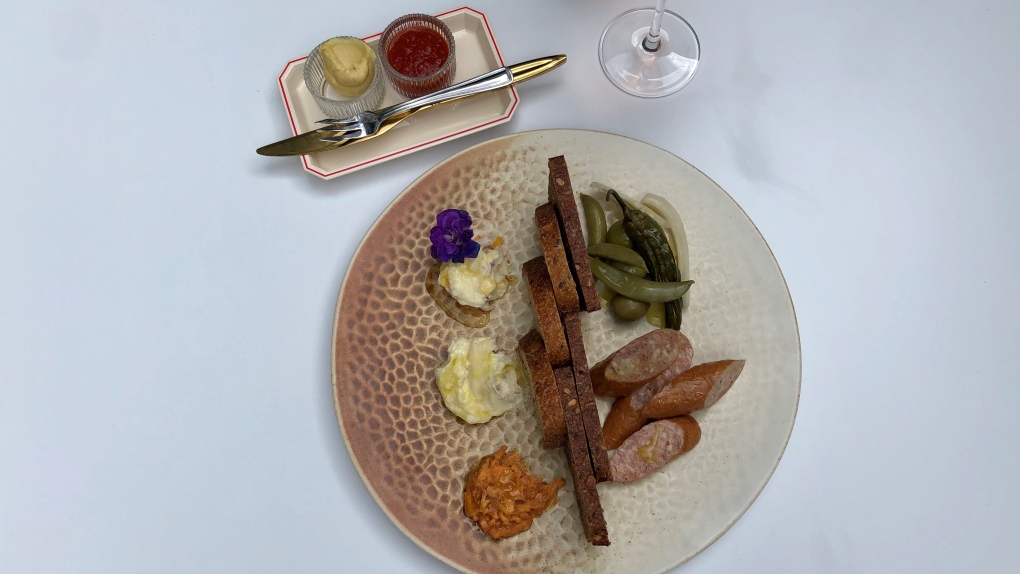 Instead of hopping on a plane, Torontonians can visit a new restaurant in the city. (Hannah Alberga)

Instead of hopping on a plane, Torontonians can visit a new restaurant in the city that takes customers on a quick trip to the Hamptons for an evening.

“The concept behind it is like it's in a house in the Hamptons,” co-owner Rachel Chartrand said while sitting across from her partner Mike Young.

The cuisine at The Hamptons, which opened earlier this month, can’t be bogged down in a traditional sense.

Instead, Chartrand and Young, who also own Bar Montauk, are striving to create an experience.

Their physical space plays a central role in facilitating that objective. The Clinton and College streets establishment is located in an old house, formerly Pinky’s Ca Phe, just north of Café Diplomatico.

At the entrance, the restaurant resembles a bed and breakfast with white paneled windows and a lounge area where customers can slurp oysters and sip wine on teak furniture. Upon arrival, everyone is greeted with a splash of prosecco. That ambiance stretches into a large backyard garden closed off by white fences with lush green leaves hanging over them.

“It's in the house and we wanted to make it feel like it was always changing and moving and the furniture felt like you were in a home and having a really great dinner party,” Chartrand said. 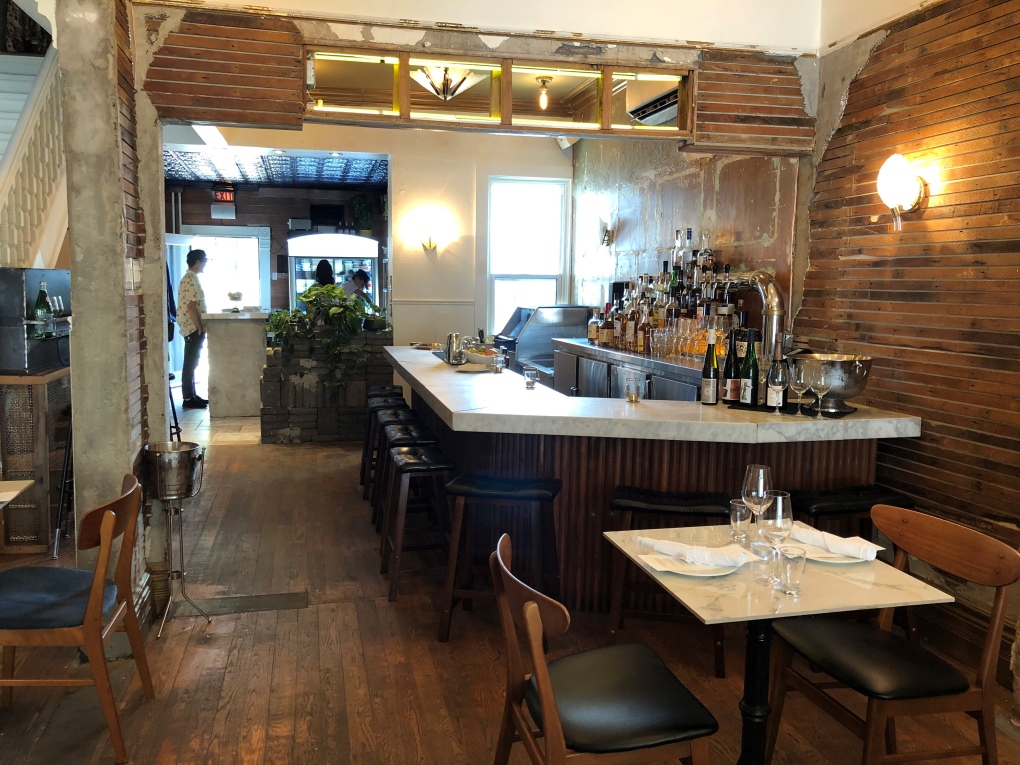 Each morning, the owners handpick their ingredients at Kensington market. If something is not in stock, they edit their menu.

“We’re working with [the supply chain],” Young said. “If it’s not on the menu, it means it wasn’t fresh.”

“We are just what the new norm is,” his partner added.

Their current offerings – or what Chartrand calls season one, episode one of their evolving menu – spotlights raw food.

The anchor of their appetizers is their butter three ways – a creamy meadow butter drizzled in honey, a Norwegian salted cod butter and a 'nduja butter that takes on a burnt orange hue. The three dollops of butter are served with a seeded Blackbird bread.

For the entrees, there’s a venison tenderloin tartare with a dijon component that’s studded with capers and comes with a shell of butter lettuce. There’s also baby shrimps and a bay scallop crudo.

As the weather changes, the menu will too. That raw theme will evolve into dishes that accompany cooler temperatures, making way for a pizza oven where they plan to cook whole fish and oysters. 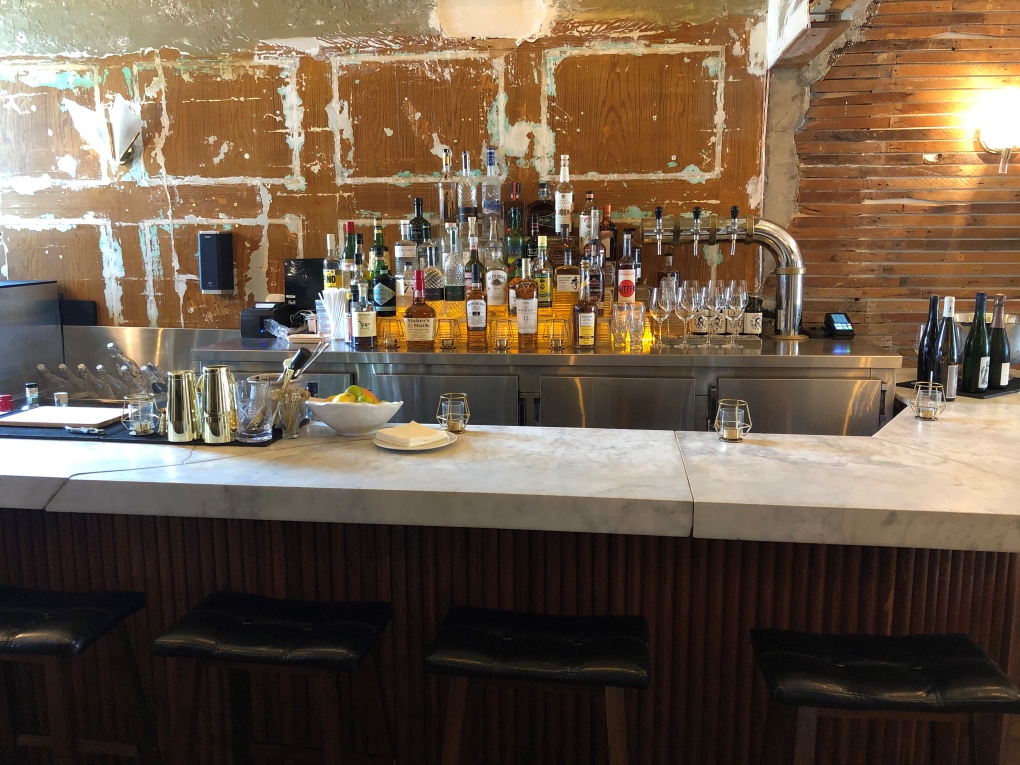 “It goes back to the organic kind of Nordic Scandinavian approach to our ethos here and just staying true to the ingredients not altering them,” Chartrand said.

Back in February, when the pair took ownership of their space, they knew it was a crazy time to be launching into a new business, specifically in the restaurant industry. But when they drove by Clinton Street and saw the property was available for rent, they fell in love with it.

“It just came to us more than us searching it out,” Young said.

In time, they want to expand the restaurant and take over the upper floors of the house to create a variety of experiences along with a Hamptons house party on Friday nights.

“The end goal is in a few years, we're going to take over that space and build it and just do a whole house experience. It's like a social house without being a social host,” Chartrand said.