New Toronto exhibit will explore origins of Winnie the Pooh

TORONTO -- A new exhibit exploring the origins of Winnie the Pooh and the characters connection to Canada is coming to the Royal Ontario Museum in Toronto.

“This exhibition will not only capture imaginations of our young visitors, but will enchant entire generations of families who grew up with Winnie-the-Pooh and his friends,” ROM director and CEO Josh Basseches said Wednesday. 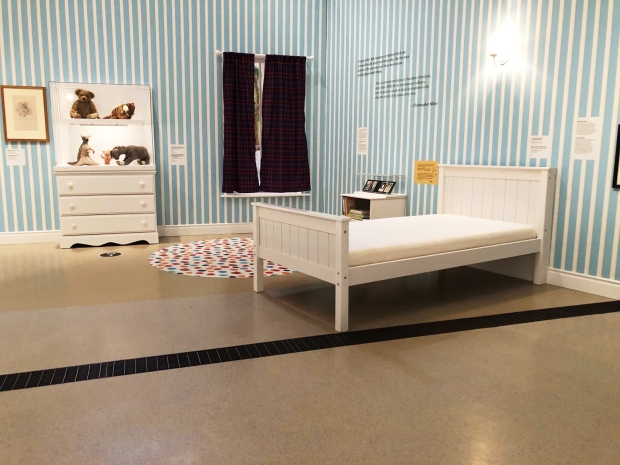 The exhibition will showcase more than 200 works spanning over a century of Winnie the Pooh history including original illustrations, letters and proofs from Victoria and Albert Museum in London.

“You can see them thinking on paper, refining the sketches and sometimes you will find several Winnie the Pooh, “Dr. Julius Bryant, Keeper of Word and Image, Victoria & Albert Museum, said. 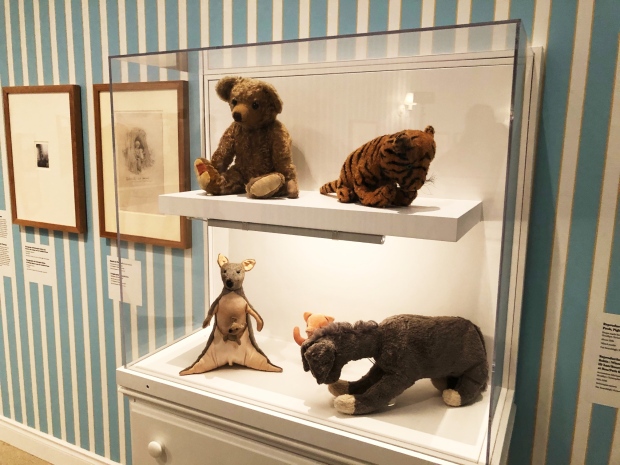 There is a special section on the Canadian connection and real-life story behind this iconic character, including a diary from Canadian Lieutenant Harry Colebourn who owned a bear cub named Winnie – after his hometown of Winnipeg – he purchased in White River, Ont. during the WWI.

Winnie-the-Pooh: Exploring a Classic will open to the public on March 8 and will run until Aug. 3